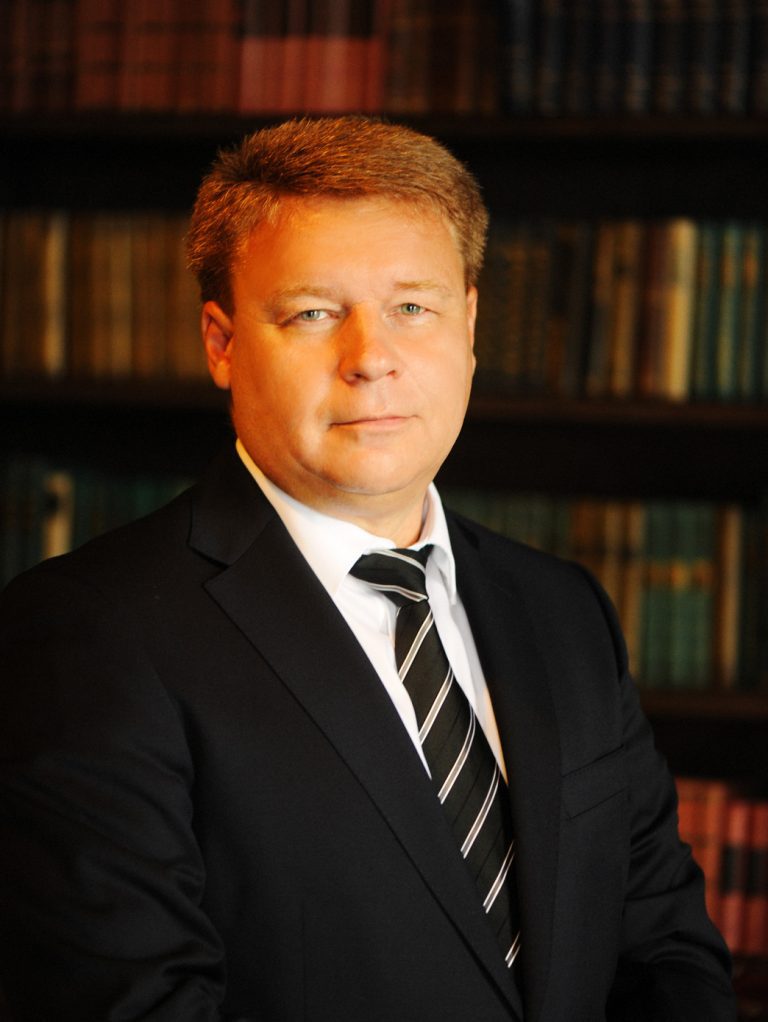 Mr Khvalei has significant experience participating in litigation both in Russia and abroad and representing Russian and foreign companies operating in various industries, including oil and gas, construction, banking and others in complex international disputes. Vladimir Khvalei has also acted as counsel and arbitrator in international cases under a wide range of arbitration Rules including those of UNCITRAL, ICC, LCIA, SCС, МКАС, HKIAC, ICAC, CRCICA, ICSID and other arbitration institutions.

Since 2009 Vladimir has been regularly ranked as one of the leading experts in dispute resolution within Russia and across the CIS by Chambers, Legal 500, PLC Which Lawyer and Who’s Who Legal.

He has been appointed by the European Commission to the “List of Candidates Suitable for Appointment as Chairpersons for Arbitrations”.

Prior to joining Mansors, Vladimir was a partner in Baker McKenzie’s Moscow office, where he was a head of a CIS dispute resolution practice group.

Vladimir is the author and co-author of numerous books and publications in the field of international arbitration.