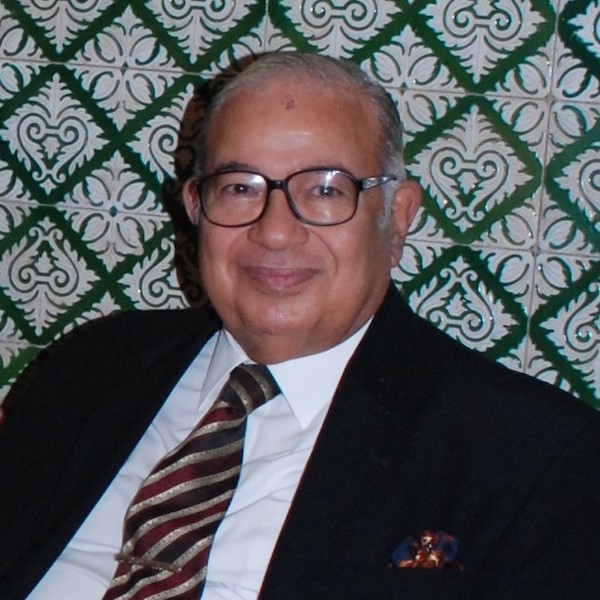 Coun. Dr. Mohamed Aboul-Enein (1933-2008) was the Former Director of CRCICA from 1984 to 2008.  Throughout nearly 30 years of devotion and hard work, he raised CRCICA’s profile worldwide and ranked it among the most recognized arbitration institutions in the world of arbitration. He was the first to ground and promote the use of arbitration and ADR in Egypt and the Arab World.

In his capacity as Director of CRCICA, Coun. Dr. Aboul-Enein provided technical and training assistance to nearly all the Arab arbitral institutions established since the early 1990’s. His regional contributions culminated in 1997 when he founded, with other Arab eminent figures, the Arab Union of International Arbitration (AUIA) and acted as its elected Secretary-General. In appreciation of all his efforts, he was widely acknowledged as the Godfather of Arab Arbitration.

Throughout 2008 and early 2009, various commemorative events honoring Coun. Dr. Aboul-Enein were held in different countries of the region.  In March 2009, two top awards were presented at CRCICA’s commemorative event titled “CRCICA at 30” to honour the name of Coun. Dr. Aboul-Enein in expression of gratitude for his contributions for the renaissance of CRCICA for nearly 30- years.  The first award was CRCICA’s own Emblem of Honor and the other was the Peacemaker Award, highest award that was bestowed only twice, presented by the American Arbitration Association (AAA).

Coun. Dr. Aboul-Enein left a wealth of constitutional and arbitration legacy that will stand as an everlasting token of his knowledgeable profile. Quoting Dr. Jernej Sekolec, Former UNCITRAL Secretary, Coun. Dr. Aboul-Enein was “a great Egyptian and an Arab patriot and a passionate internationalist and we will best honor him if we continue to work for the ideas that he so ably promoted”.