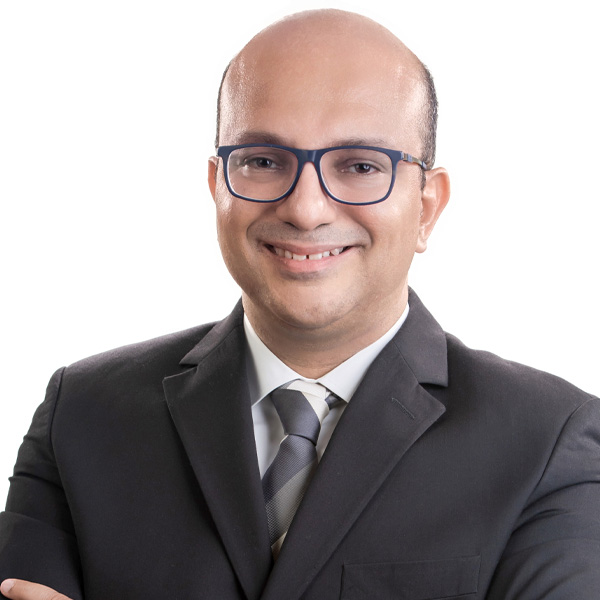 Dr Selim started off his career as a Public Prosecutor in the Office of the Prosecutor General of Egypt, then a civil Judge, until he joined Zulficar & Partners Law Firm in 2009, as a leading member of its Arbitration Group and where he was promoted to Partner in 2013. Further, in May 2015, Dr Selim joined Nour and Selim in association with Al Tamimi and Company as Partner and Head of Dispute Resolution, Cairo. In parallel to his former judicial career, Dr Selim was seconded to the Cairo Regional Centre for International Commercial Arbitration from 2003 until 2007 where he acted as Legal Advisor. Further, Dr Selim became a member of CRCICA Advisory Committee as of 1 May 2016.

He has been constantly appointed as Presiding arbitrator, Sole Arbitrator and Co-Arbitrator and has acted as a Counsel under various rules such as CRCICA, ICC, DIAC, DIFC-LCIA, ADCCAC, BCDR, UNCITRAL, CAS, Swiss Rules and CIMAC in diverse fields including telecommunications, electricity, oil and gas, hospitality, construction, banking, shareholders disputes, advertisement, international sale of goods and media and entertainment. Dr. Selim provides Expert opinions on Egyptian and Libyan Laws in international proceedings.

Dr Selim has published several articles in learned Egyptian and International journals and was a speaker in several national and international conferences, especially in the field of arbitration and investment. Dr. Selim has been recognized as a leading individual in legal 500 (2016). Dr. Selim is a certified mediator at London School of Mediation. Dr Selim speaks Arabic, French, and English fluently as well as basic Chinese.”