One case involved a corporate restructuring agreement. The case related to an escrow agreement and a subsequent settlement agreement between Egyptian parties.

Arbitration proceedings in the third quarter involved parties from Cyprus, the United Arab Emirates and the United Kingdom.

The third quarter of 2021 witnessed the appointment of 26 arbitrators from Egypt, France, Germany, Italy and Lebanon.

Of the 26 arbitrators appointed this quarter, 2 were female arbitrators, representing 7.6% of appointments, and 1 was under 40.

The Centre acted as appointing authority for some cases, appointing 5 of the 26 arbitrators appointed this quarter, representing 19% of appointments, including one arbitrator under 40, two female arbitrators and three non-Egyptian arbitrators.

During the third quarter of 2021, CRCICA hosted 39 hearings. Since the outbreak of COVID-19, the Centre’s promotion of remote hearing solutions has led to a diversification of the type of hearing held at CRCICA. This quarter, the Centre hosted 13 hearings with wholly physical attendance, 18 fully-remote hearings and 8 hybrid hearings. 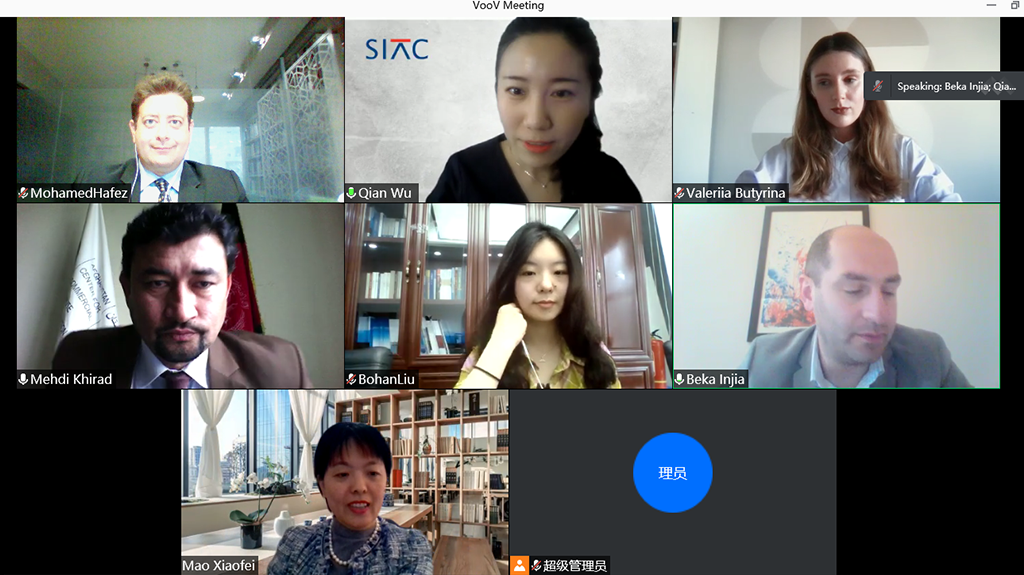 Dr. Mohamed Hafez, Counsel and Legal Advisor to the Director of CRCICA, participated as a speaker in a webinar organized…
Read more 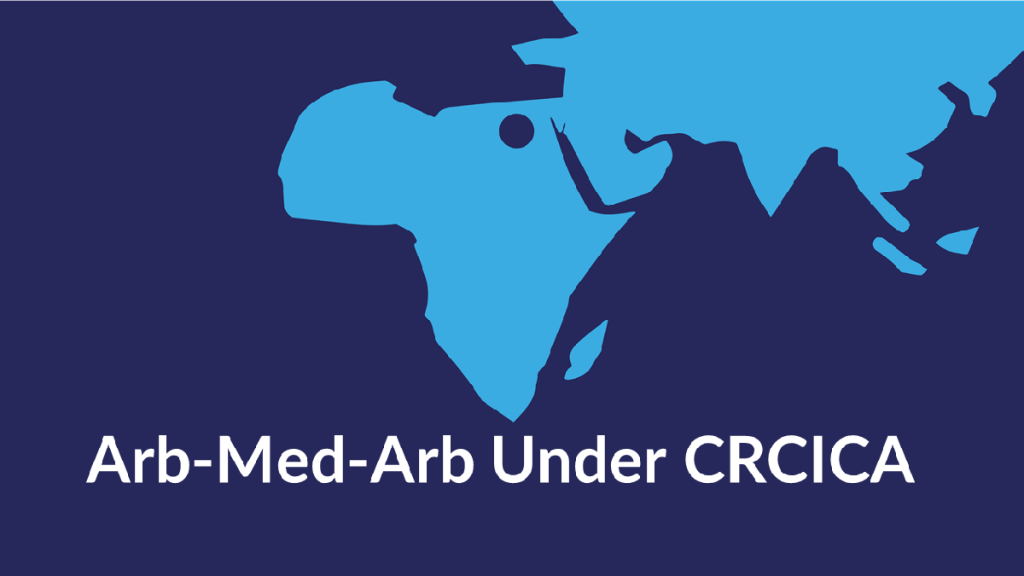 In implementation of its policy to promote and encourage mediation, CRCICA issued, during the second quarter of 2019, a Guidance…
Read more 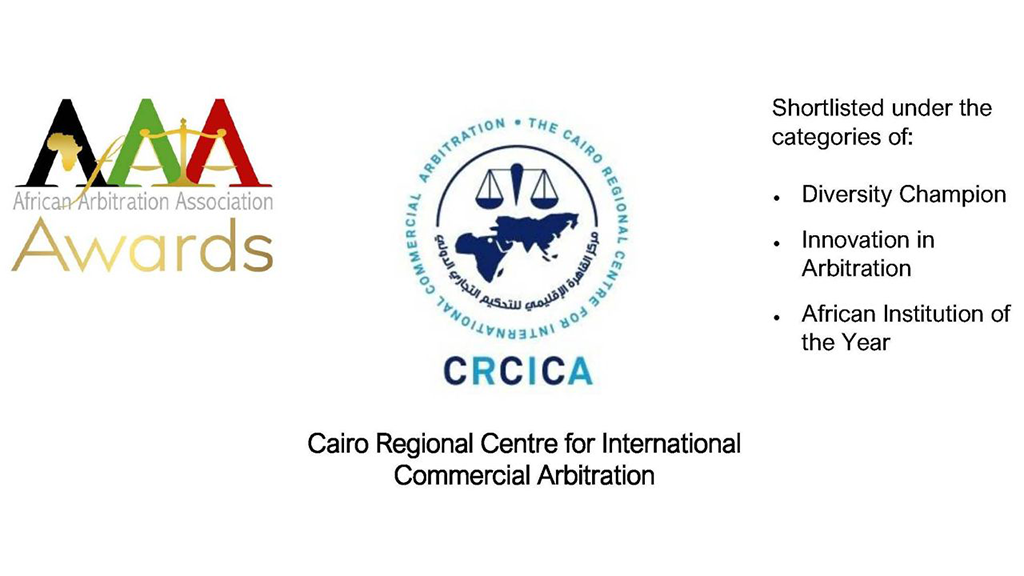 CRCICA Shortlisted for the AfAA Awards

In September 2020, the African Arbitration Association (AFAA) shortlisted CRCICA for the AFAA Awards under the categories of Diversity Champions,…
Read more