During the week of 13-17 May 2019, CRCICA hosted and co-organized a Training Course on “the Settlement of Disputes: The African Continental Free Trade Area”. Organized by the African Union (“AU”), the training aimed at raising the capacities of AU member states in arbitration and alternative dispute settlement mechanisms, especially in light of the African Continental Free Trade Area (AfCFTA).

On 21 March 2018, CRCICA hosted the Pre-moot preparing the winning team of the Shalakany Arbitration Moot (SAM); a national…
Read more 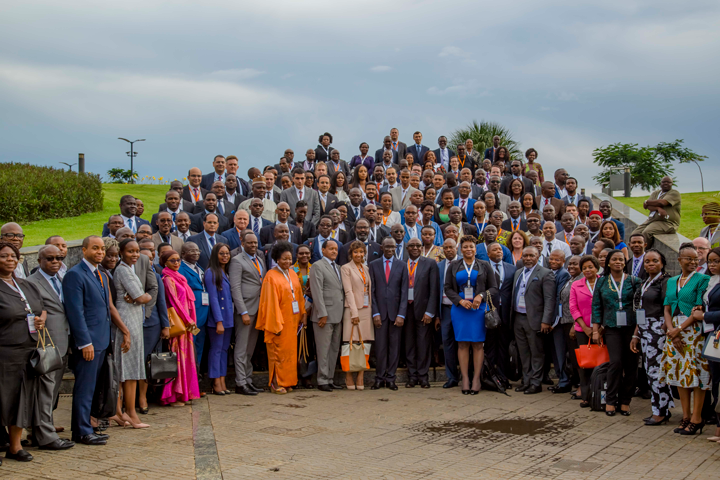 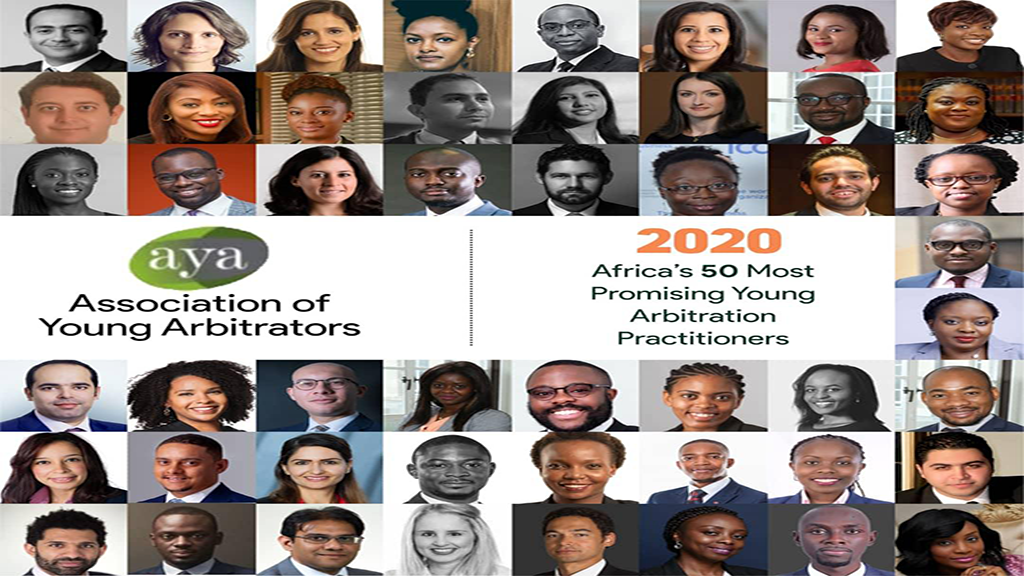 Dr. Mohamed Hafez and Ms. Amani Khalifa recognized as one of Africa’s 50 Most Promising Young Arbitration Practitioners in 2020