The Centre's caseload in the third quarter of 2018 involved disputes related to Media and Entertainment, Hotel Management, Construction, Agriculture, Real Estate Development as well as a Share Purchase Agreement, a Purchase and Lease back agreement, Lease Agreements and an agency agreement. The third quarter also witnessed the filing of a purely international case, between Sudanese and Saudi Arabian Parties. The seat of the proceedings was located in Sudan and the applicable law was also Sudanese law.

Two cases related to disputes in the field of media and entertainment. Both cases involved a reputable Egyptian company specialized in media production and two Egyptian TV show presenters.

One case involved a construction agreement between an Egyptian contracting company and a Saudi Arabian owner company.

One case involved a contract for civil works related to the optimization of production lines and energy accessibility in a cement plant between two notable Egyptian companies.

One case involved an agriculture agreement between a Sudanese company and investors from Saudi Arabia.

One case involved a share purchase agreement concluded between Egyptian nationals and a Saudi Arabian national.

One case involved a purchase and lease back agreement of a housing unit located in the Red Sea Governorate concluded between an Italian national and a notable Egyptian company specialized in the field.

One case ad hoc case, brought under the UNCITRAL Rules and where the PCA designated CRCICA as appointing authority, related to an agency agreement between an Algerian and an Egyptian company.

The third quarter witnessed the appointment of two arbitrators from Sudan while all the other arbitrators were from Egypt. In implementation of the CRCICA regional diversity policy, one arbitrator from Sudan was appointed by the CRCICA on behalf of a respondent who failed to appoint an arbitrator.

Arbitration proceedings in the third quarter involved parties from Italy, Sudan, Saudi Arabia, Algeria and Egypt. These statistics are conservative, since Non-Egyptian parties do not include Egyptian companies owned or ultimately controlled by foreign shareholders.

Throughout this quarter, 19 hearings took place at CRCICA’s hearing facilities, all of which related to cases filed under the CRCICA rules. 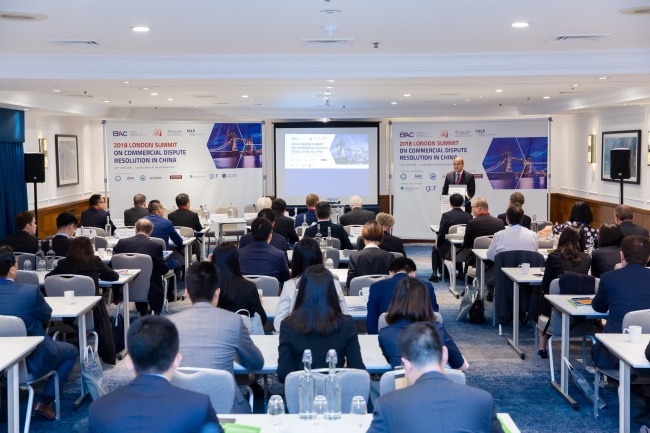 On 20 June 2018, the “2018 London Summit on Commercial Dispute Resolution in China” was organized by Beijing Arbitration Commission…
Read more 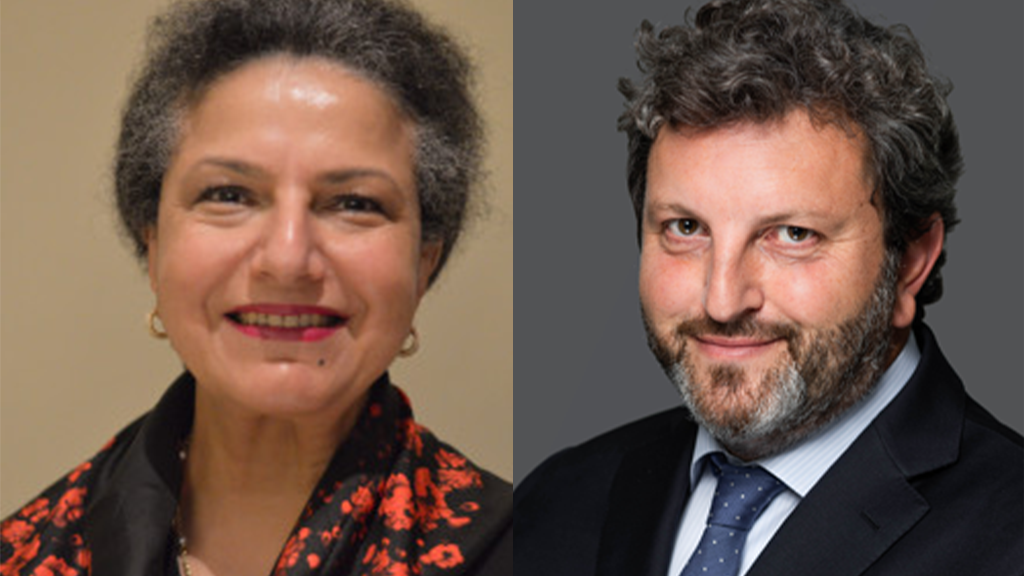