On 20 August 2018, a distinguished delegation of the China Law Society (CLS), including its Vice President Mr. Zhang Mingqi, visited CRCICA’s premises with the aim of exploring and learning about CRCICA’s main functions, to deepen mutual understanding, trust and to share experience in neutral arbitration services with the aim of establishing a long-term relationship with CRCICA in the near future.

During the visit, Dr. Selim gave a presentation regarding the role of CRCICA in the region, explained the history of establishing CRCICA, the role of its Director, Board of Trustees and Advisory Committee. Dr. Selim also emphasised on the independence of CRCICA from the host state, explained CRCICA’s activities, honours and acknowledgments, CRCICA’s costs of arbitration compared to other arbitration institutions, CRCICA’s caseloads including its types of disputed contracts as well as variety of nationalities involved and some of the main events, which CRCICA either hosted or was involved in, as well as the cooperation agreements, which CRCICA has signed to date. Dr. Selim has also mentioned that many of CRCICA awards are published at Kluwer while preserving the anonymity of the parties. Dr. Selim, then moved to specifics relating to all the above matters but with a focus on the role of CRCICA with China and special events such as CRCICA Belts Around China’s Silk Road (held in May 2017) where CRCICA became the institutional representative of Africa in the Belt and Road Arbitration Initiative Agreement with the Beijing International Arbitration Centre (BIAC) and the Kuala Lumpur Regional Centre for Arbitration (KLRCA) (now the Asian International Arbitration Centre (AIAC). Also in December 2017, CRCICA organized “The Belt and Road Initiative: Economic Legal Landscape and Dispute Settlement Conference” held at CRCICA’s premises. The CLS delegates were very satisfied of their visit to CRCICA and had some questions which were happily answered by Dr. Selim. 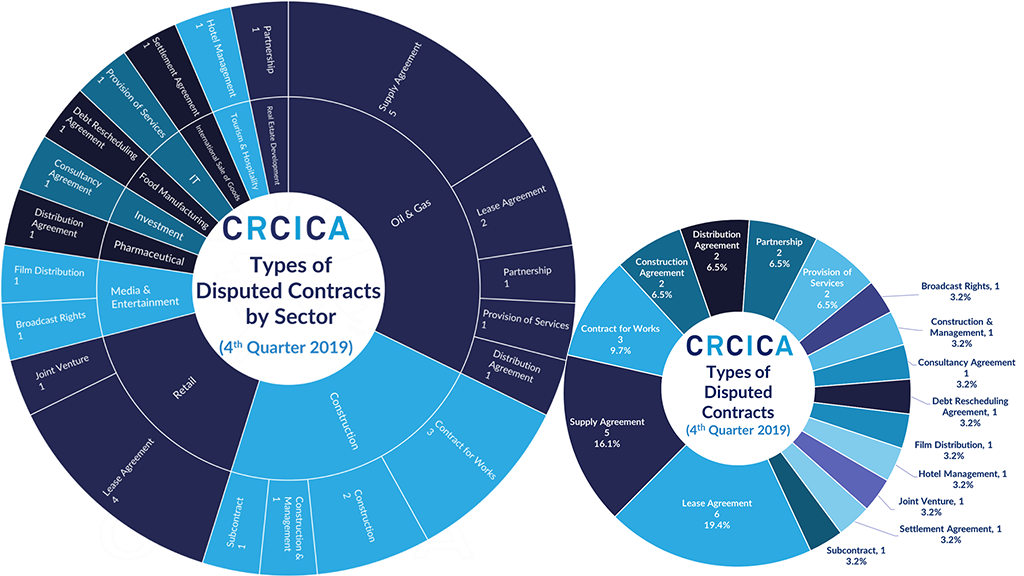 The total number of cases filed before CRCICA until 31 December 2019 reached 1385 cases. In the fourth quarter of…
Read more 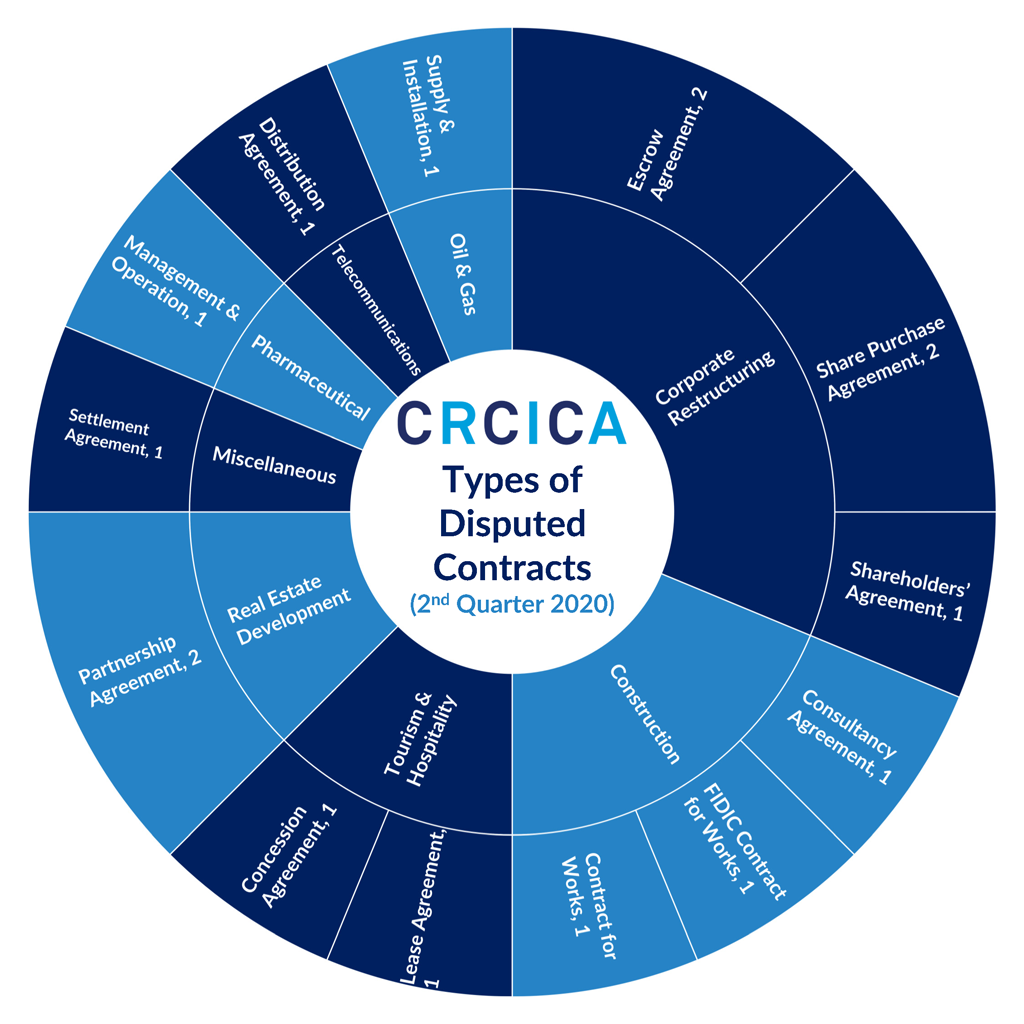 The total number of cases filed before CRCICA until 30 June 2020 reached 1417 cases. In the second quarter of…
Read more 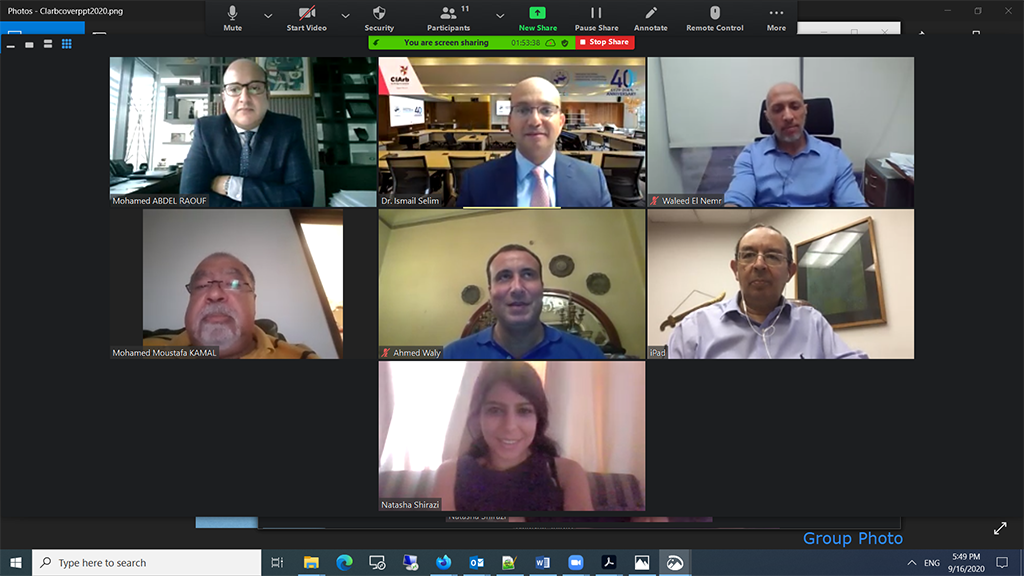 On 15 September 2020, the third Committee Meeting of the CIArb Egypt Branch was conducted virtually. Members provided their views…
Read more