The Philip C. Jessup International Law Moot Court Competition is an advocacy competition for law students. Teams of law students compete against one another through the presentation of oral and written pleadings to address timely issues of public international law in the context of a hypothetical legal dispute between nations.

On 14 November 2018, CRCICA organized with Al Tamimi & Company a networking lunch and a Panel Discussion on: “Arbitration…
Read more 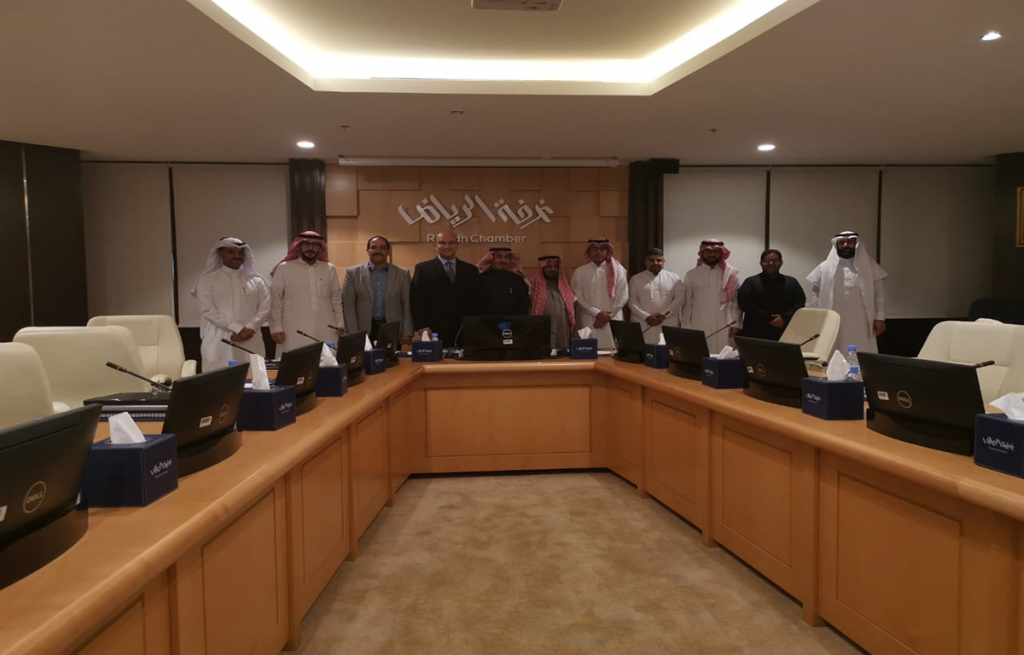