CRCICA Director appointed member of Francarbi Board of Directors

In January 2018, Dr. Ismail Selim was appointed as member of the FrancarbiBoard of Directors as the only representative of the MENA region.  Francarbi is an international 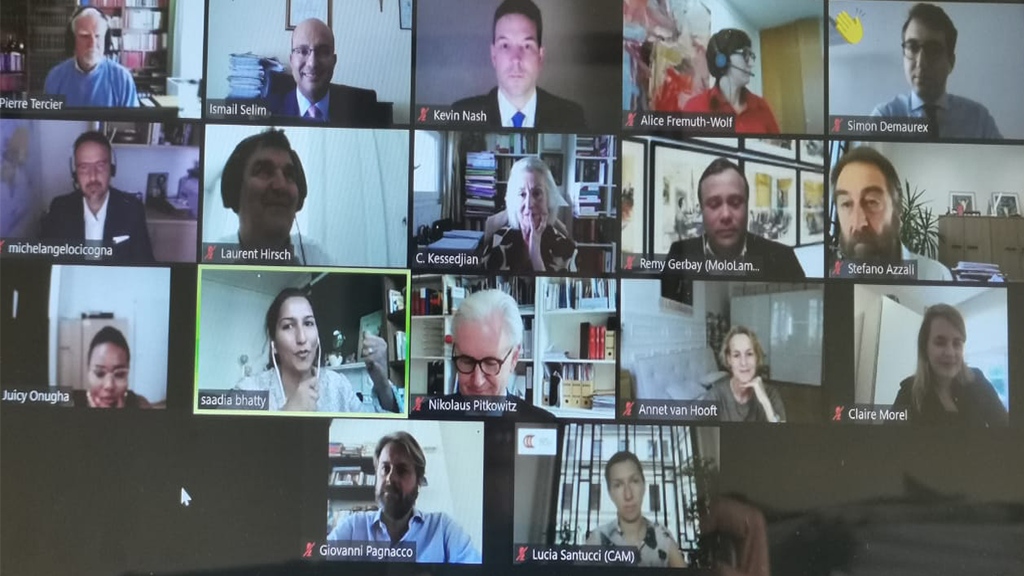 On 16 September 2020, Dr. Ismail Selim represented CRCICA at the 10th edition of the virtual Roundtable organized by IBLJ/RDAI…
Read more

The Use of French as the Language of Arbitration

On 9 January 2018, CRCICA organized a conference on: The Use of French as the Language of Arbitration "L’usage du…
Read more 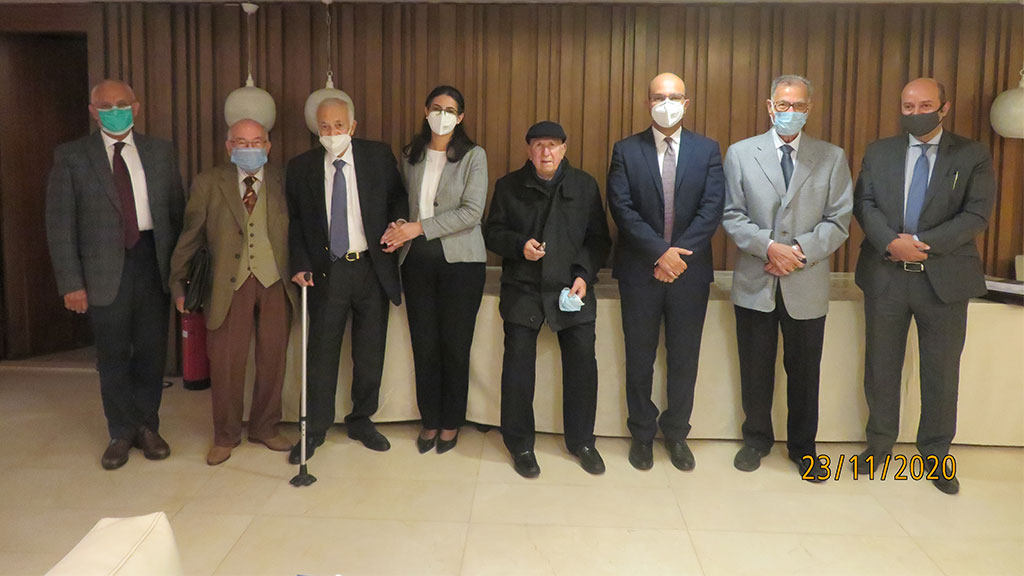 Board of Trustees Meeting

On 24 November 2020, the CRCICA’s Board of Trustees (BOT) presided by Dr. Nabil ELARABY (Chairman) held its annual meeting…
Read more