CRCICA has lost on 19 November 2018 Dr. Mohi Eldin Alam Eldin, Senior legal Advisor, and a prominent figure who significantly contributed to its reputation and portrayed CRCICA visage to the international world of publications. He was named the CRCICA's "Quill Pen" by Former Director Dr. Abdel Raouf. Dr. Alam Eldin was the author and caretaker of most of CRCICA publications. Starting from 2002, Dr. Alam Eldin has authored a series of "Arbitral Awards of the Cairo Regional Centre for International Commercial Arbitration" in both the English and the Arabic languages, he was also the Chief Editorial Advisor of the "Journal of Arab Arbitration", the first journal related to arbitration in the region. Thanks to Dr. Alam Eldin dedicated efforts over decades, CRCICA's vital role and contributions in the international commercial arbitration community was highlighted, in addition to the excellent information and guidance his publications provided for arbitrators, counsels, academics, judges and scholars worldwide.

Dr. Alam Eldin is not only a loss for CRCICA, but also for the entire Egyptian legal community, since his contributions were not confined to arbitration, but also extended to the Egyptian commercial and banking laws.

His legacy and contribution to legal scholarship will always remain. 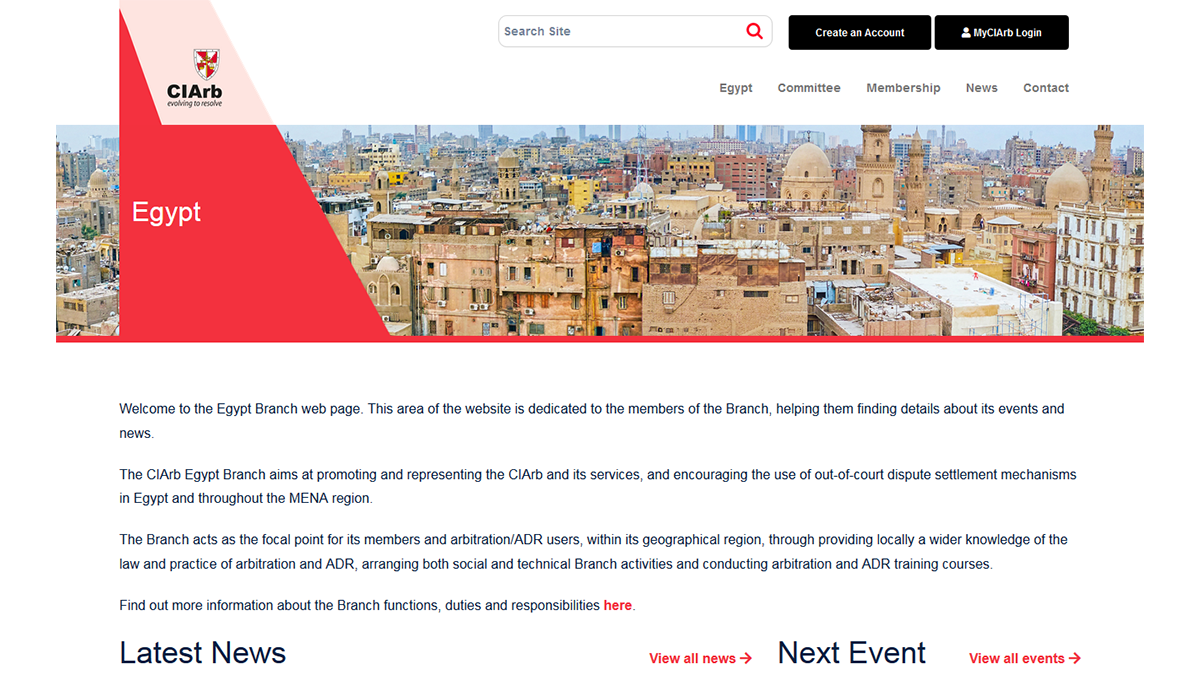 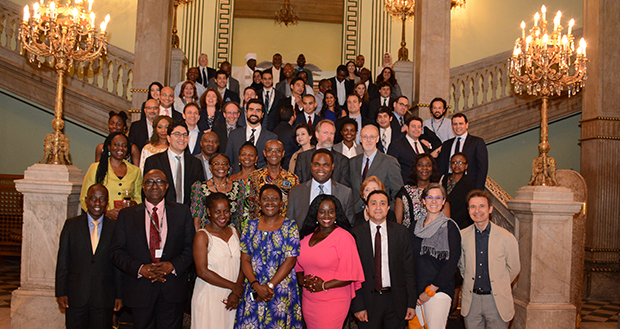 SOAS-CRCICA International Conference on: The Role of African States and Governments in the Development of Arbitration in Africa, 3-5 April 2017 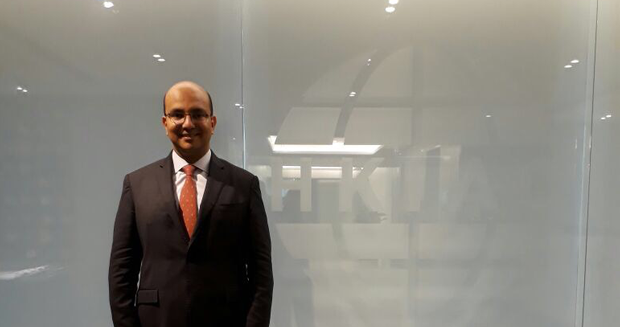