On 13 October 2019, CRCICA has lost Mrs. Wissam Elmolla, CRCICA’s Associate Director, Head of Conferences, Training and External Relations Department, Secretary of the Egypt Branch of the Chartered Institute of Arbitrators since 1999, Manager of the CRCICA/ABA Distinguished Lawyers Continuing Legal Education Program since 2017.

Mrs. Elmolla was one of the Centre’s founders and one of its main pillars. She has joined the Centre since 1994. In 2005, she held the position of Head of Conferences and External Relations Department that she established. She was promoted Associate Director in 2017.

Mrs. Elmolla’s death is an exorbitant loss to the Centre and to all its members. During the last 25 years, she had substantially and remarkably contributed to the Centre’s development and success. Mrs. El Molla had an unparalleled expertise in her field. She established and organized a large number of successful training programs, including, to only cite few examples, the ABA Distinguished Lawyers Program and the CIArb accelerated route to membership courses accredited by the CIArb. She established the sole international biennial conference on the Relationship between State Court and International Arbitration (Sharm El Sheikh Conference Series), that held its seventh round last year. She also organized hundreds of events, conferences, seminars and training programs in cooperation with prominent international organizations and arbitration institutions, including, for instance, the IFC, the UNCITRAL and the EU.

Mrs. Elmolla was a role model for dedication, intelligence, loyalty and perfectionism. She will always be remembered. 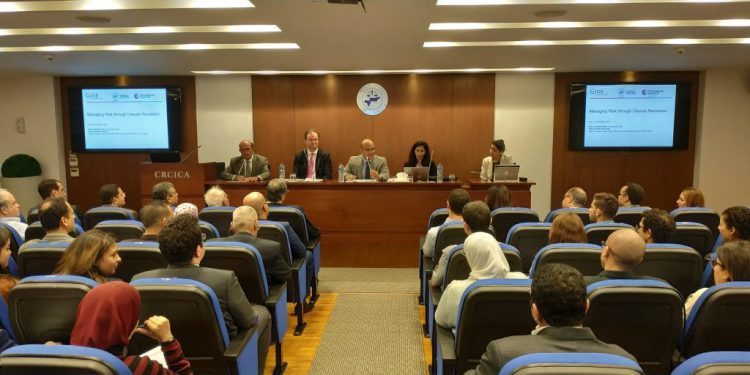 On 18 November 2018, CRCICA co-organized and hosted a seminar on “Managing Risk Through Dispute Resolution” in cooperation with the…
Read more 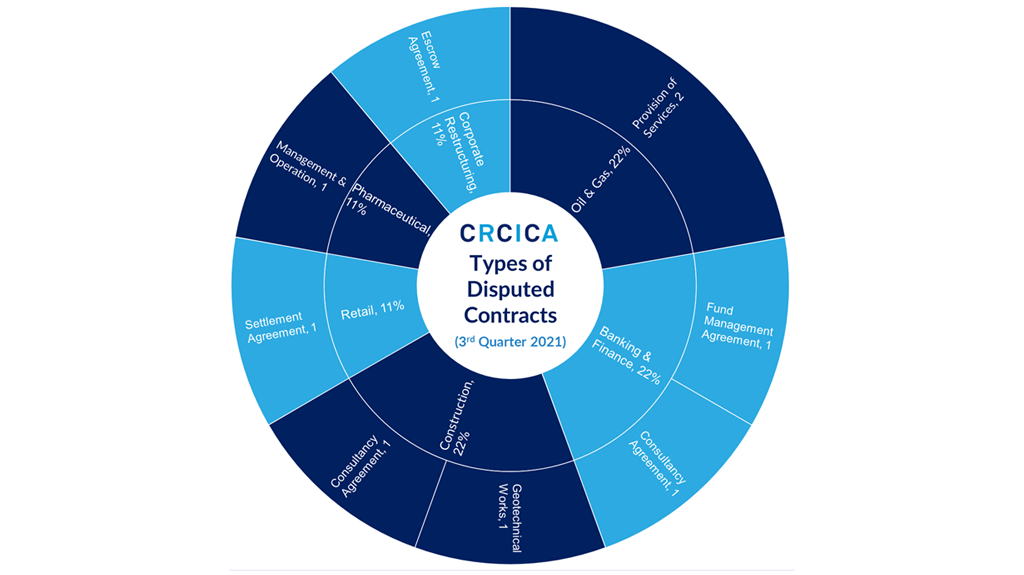 The total number of cases filed before CRCICA until 30 September 2021 reached 1517 cases. In the third quarter of…
Read more 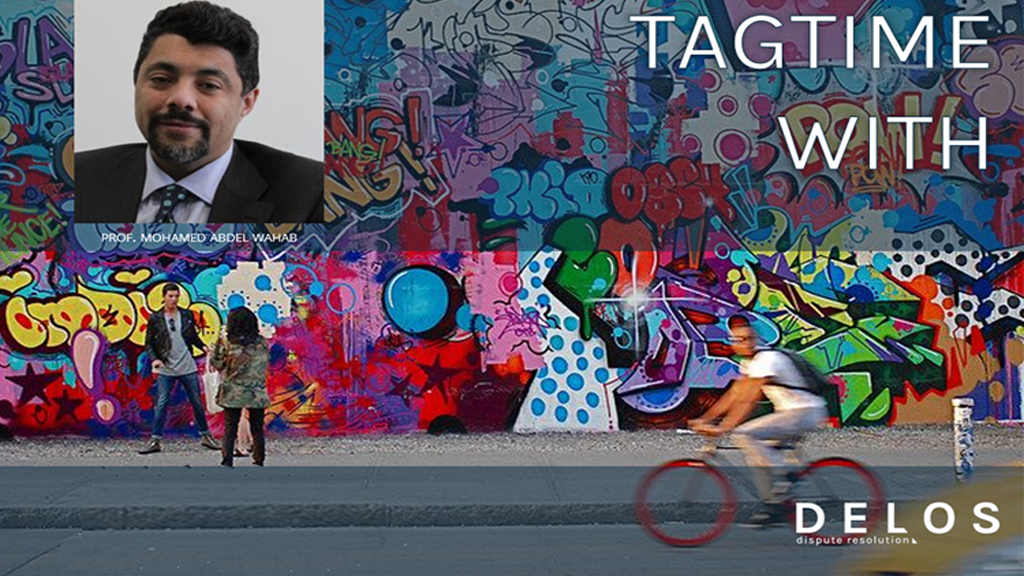