The Cairo Regional Centre for International Commercial Arbitration (CRCICA) hosted on Wednesday 7th July 2021 a live webinar on Third-Party Funding in Arbitration from 5 to 6:15 p.m. CET.

Such a diverse panel of contributors granted the audience 4 different approaches to third-party funding in arbitration, namely an institutional standpoint from Dr. Selim, an arbitrator’s point of view from Professor Cremades, a counsel’s perspective assumed by Mr. Tse, and a financial one (including the funder’s perspective) from Mr. Mellah.

From the parties’ standpoint, third-party funding can be challenging as the due diligence the funder carries out requests a fair amount of time, ranging from 3 to 4 months and even more according to Mr. Mellah.

Thus, the speakers put the emphasis on the pro-active attitude the parties must adopt to speed up the process by sharing all relevant information, including the award’s enforcement-related costs. Dr. Selim took the example of Egypt, where two taxes amounting to 7,5% apply to awards intending to be enforced in the country.

To avoid conflicts of interests related to third-party funding, Dr. Selim announced that the CRCICA will amend its arbitration rules such as the HKIAC and the ICC to address the disclosure of the third-party funder identity and presence. Professor Cremades also warned the parties against the excessive level of control the funder may exercise over the counsels, given that they are paid by the former. Mr. Tse added that the parties shall ensure that merely a “dialogue” exists between each other, as any other relationship would be “inadequate”.

From a regional perspective, all speakers agreed to say that third-party funding is compliant with Sharia. One way to secure the transaction being to reimburse the third-party funder with a donation pledge. 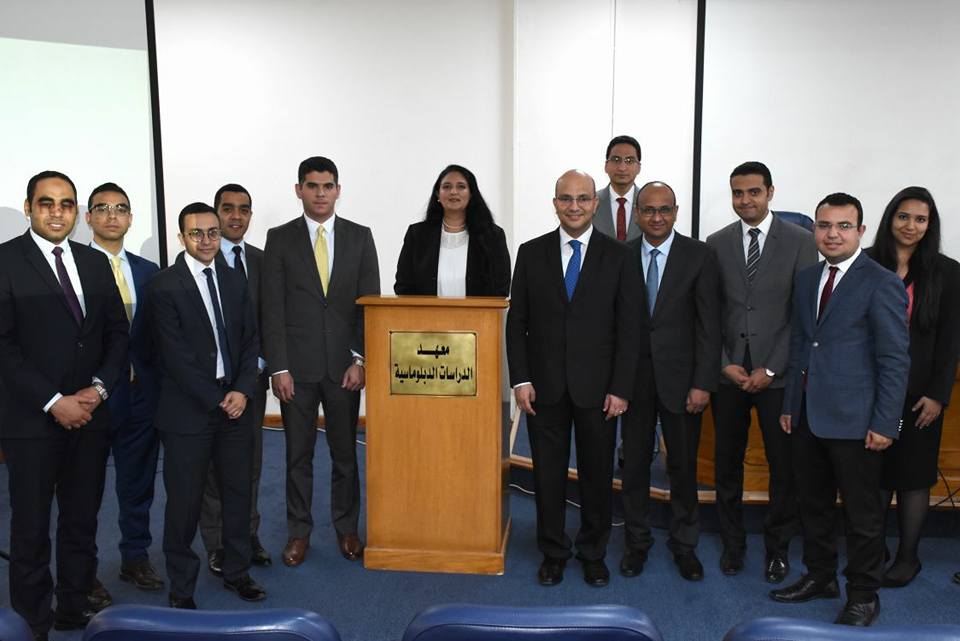 Dialoguing with Diplomatic Community: Introduction to the French Legal System and International Commercial Arbitration Law at the Diplomatic Institute, 4 April 2018

On 4 April 2018, Dr. Selim gave an introductory class in two sessions respectively on the French legal system and…
Read more 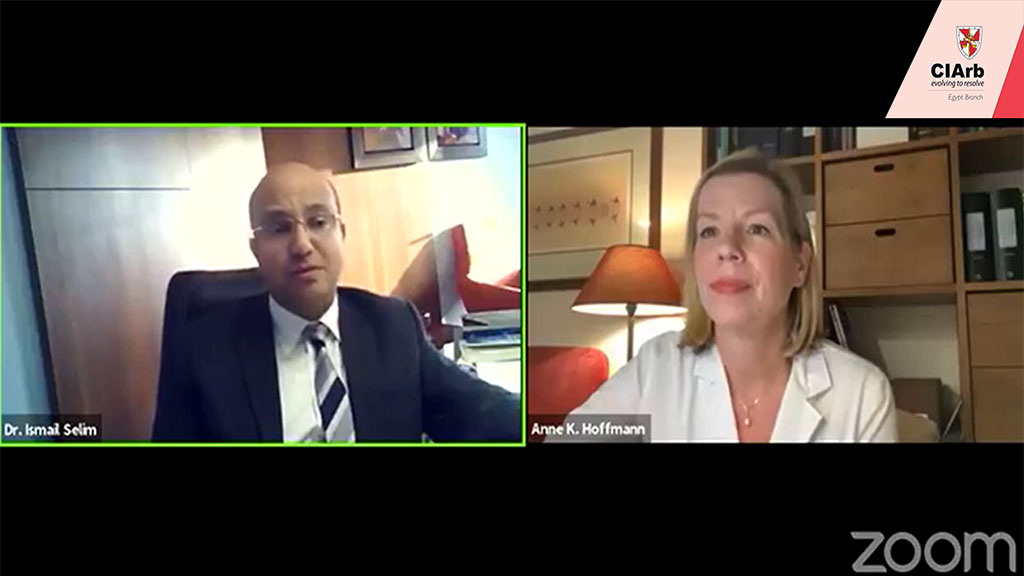 Webinar on the New World of Arbitration: Lessons for Counsel and Arbitrators

On 8 March 2021, the CIArb Egypt Branch jointly with CRCICA organized a webinar titled “The New World of Arbitration:…
Read more