One case involved a contract between two Egyptian companies for the engineering design and project management services for a mill located in 10th of Ramadan city, Egypt.

Two cases involved corporate restructuring agreements. One case related to an escrow agreement resulting from a share purchase agreement between several Egyptian individuals and companies. One case involved a contract between Egyptian parties for the constitution of a limited partnership.

One case related to the energy sector and involved a subcontracting agreement between an Egyptian company and an Italian subcontractor for the construction of a combined cycle power plant in the New Administrative Capital, Egypt.

One case related to the international sale of goods sector and involved an agreement for the sale of sea salt between a Belgian supplier and an Egyptian importer.

One case related the mining industry and involved an agreement between two Egyptians companies for planning and operating a marble quarry in Asyut, Egypt.

One case involved two lease agreements of an industrial plot and an administrative building located in Cairo, Egypt between an Egyptian company and the Egyptian branch of a Panamanian company.

The third quarter of 2020 witnessed the appointment of 34 arbitrators from Canada, Egypt, Lebanon, Tanzania and the United Kingdom.

Since 1 July 2020, CRCICA has hosted 17 hearings. Of these 17 hearings, 1 related to ad hoc proceedings and the rest related to CRCICA cases.

Due to the outbreak of COVID-19, users have been encouraged to privilege remote hearings. During the third quarter of 2020, 4 hearings were held entirely via videoconference, 1 procedural hearing was held via teleconference and 2 hearings were held with partial in-person attendance and partial remote attendance.

Ms. Rabab Yasseen, Partner at Mentha & Partners, Deputy Judge to the Civil Courts in Geneva and Member of the…
Read more 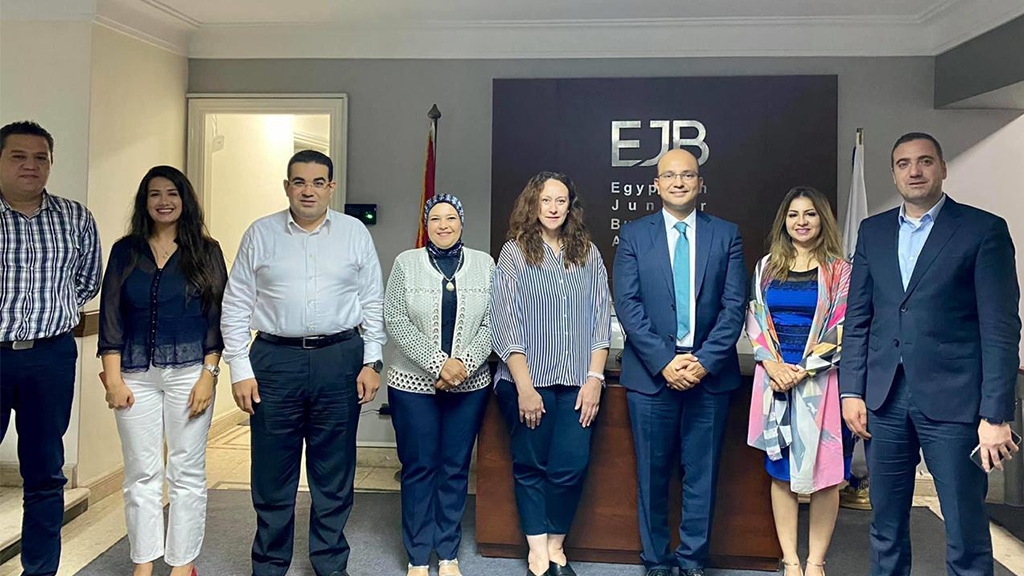 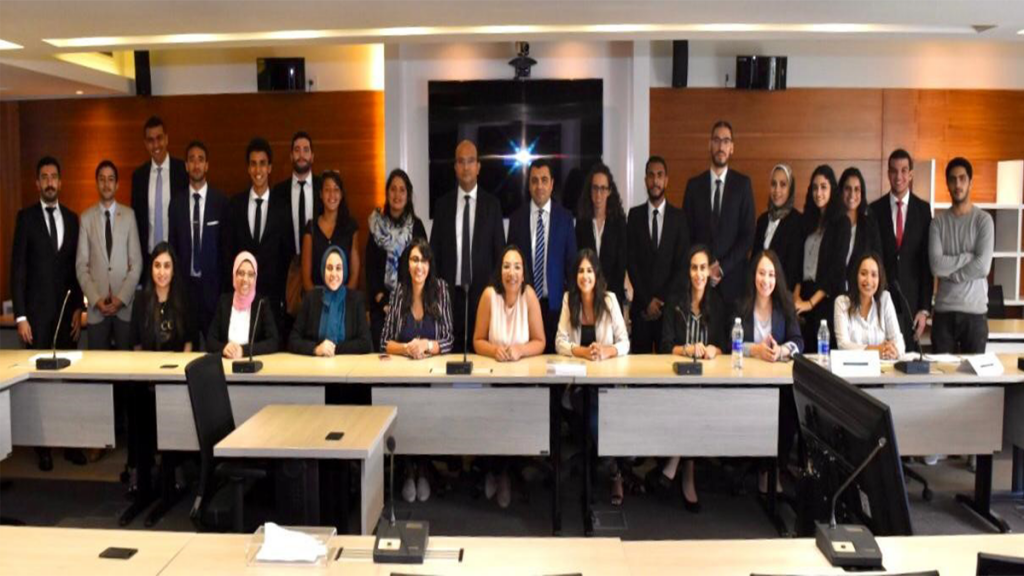