On 11 May 2020, Dr. Ismail Selim was the guest speaker of the 6th episode of Season one of the “Arbitration Kitchen”, a webinar series of professional interaction presented by the Russian Arbitration Association and in which the head of the major arbitral institutions were guest speakers.  Dr. Selim discussed the role of CRCICA and its background, neutrality and diversity in the appointment of arbitrators under CRCICA Rules allowing young and female arbitrators in CRCICA’s arbitrations, the high ranking of construction sector disputes in CRCICA’s caseload, the Egyptian Arbitration Law, and Egypt as a friendly seat of arbitration. He also mentioned CRCICA’s recognitions including the enrolment of CRCICA in the White List of the GAR Guide to regional arbitration in 2013 and the GAR award for CRCICA for “an arbitral institution that impressed” in 2019.  Dr. Selim also highlighted the role of CRCICA in supporting arbitration in Africa and strengthening cooperation with the African Arbitration Association (AfAA) including joint organization of annual conferences approaching arbitration in Africa. Dr. Selim was accompanied by his daughter Alya (13 years old) who has talentedly played the role of the “Cook” while Dr. Selim was interviewed on matters relating to international institutional arbitration. 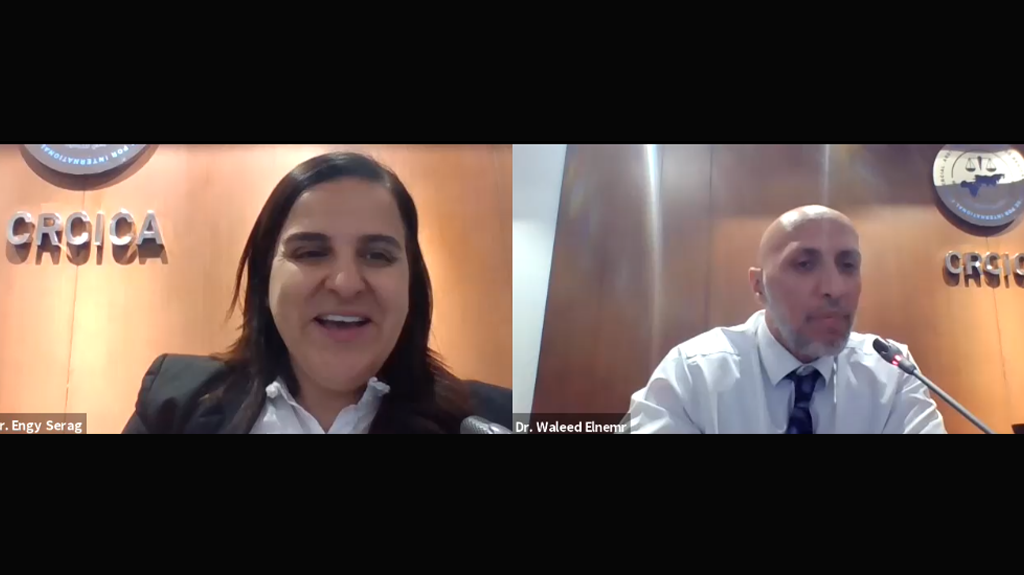 Webinar on: Good Faith in Construction Contracts in Egypt – What Does it Mean?

On May 19, 2021, the CIArb Egypt Branch organized jointly with CRCICA an interactive webinar on "Good Faith in Construction…
Read more 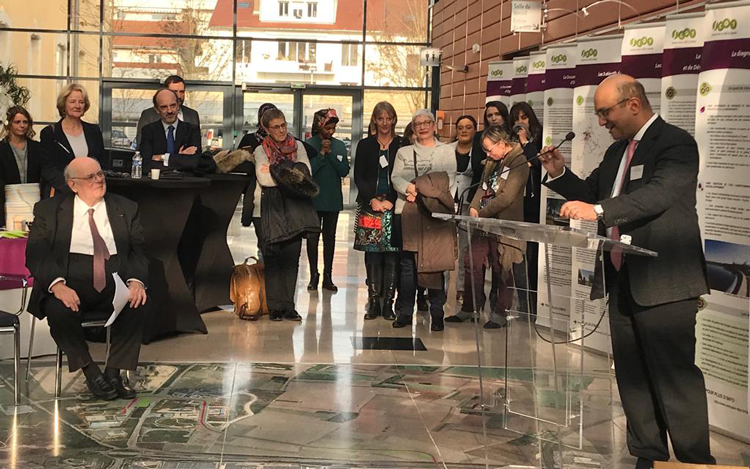 Dr. Ismail Selim participated at the Colloquium on “The Sources of Law, International Trade, Ethics and Markets” held on 13…
Read more