CRCICA was established by virtue of the Head Quarter’s Agreement between the Arab Republic of Egypt and the African Legal Consultative Committee (AALCO) in May 1987.  Pursuant to this Agreement, CRCICA is an independent non-profit international organization enjoying all the privileges and immunities of independent international organizations in Egypt.

It is also worth highlighting that CRCICA was the Regional Partner of the 7th AIAF Congress held in Cairo in October 2019, which was organized for the first time in Africa by the International Association of Football Lawyers (AIAF) in partnership with Sports Makers & Football Legal under the auspices of the Egyptian Ministry of Youth and Sport. The Official Partner was the Confederation of African Football (CAF) and the Local Partner was Ibrachy Legal Consultancy, based in Egypt. 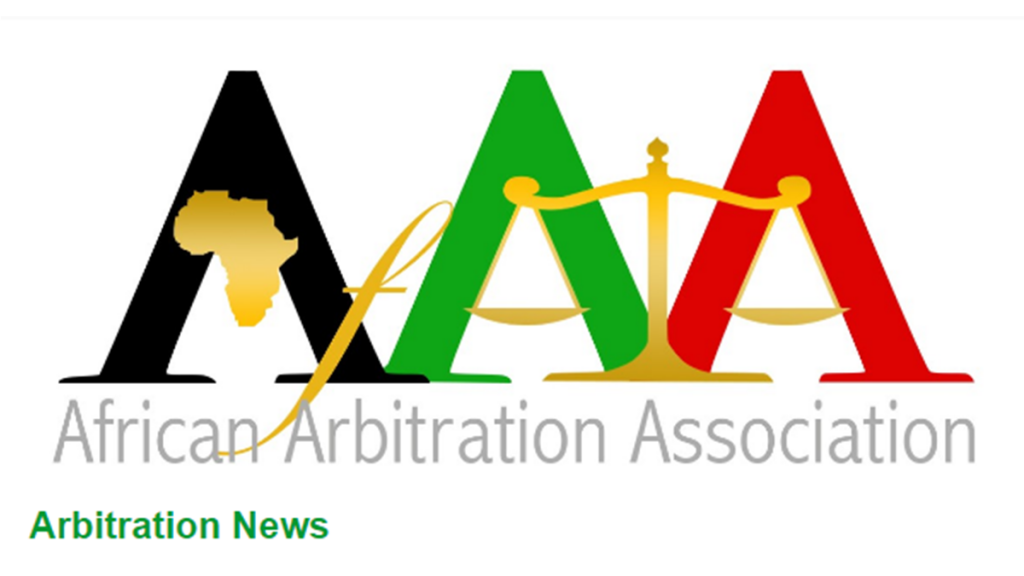 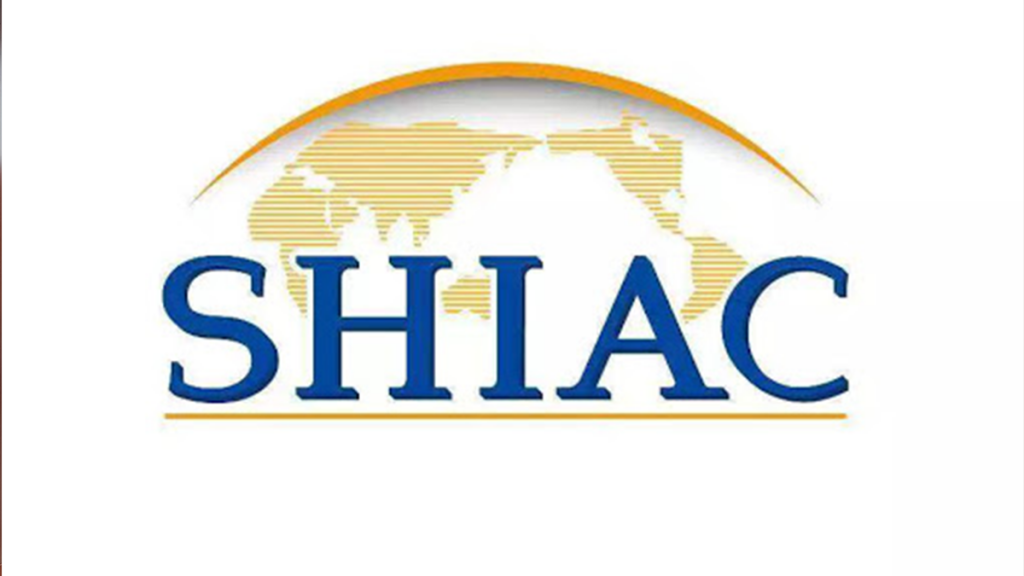 A delegation of the Shanghai Arbitration Commission headed by its Chairman Mr. Wang Xinfang visited CRCICA on 10 October 2019.…
Read more