Meeting with the African Export-Import Bank on 18 February 2019

On 18 February 2019, Dr. Ismail Selim met with representatives and members of the legal department of the African Export-Import Bank (“AFREXIM”) at the premises of the latter in Cairo. The meeting was organized by Helmy and Hamza & Partners- Baker McKenzie Cairo. During the meeting, Dr. Selim introduced CRCICA to the representatives of the Bank, focusing on its wide experience in complex cases, the international character and flexibility of its arbitration Rules which allow the Parties to select the applicable laws and the seat of arbitration outside of the Centre’s host state. The presentation has also focused on the growing role of the CRCICA in the Sub-Saharan Africa as well as the LALIVE/AFDB Assessment Report of 2014 which has recognised CRCICA as one of the best arbitration centres across the African Continent and stated clearly that CRCICA’s track record fulfilled the AFDB’s requirement of neutrality including in the cases against the state in which the CRCICA is located, i.e. Egypt. 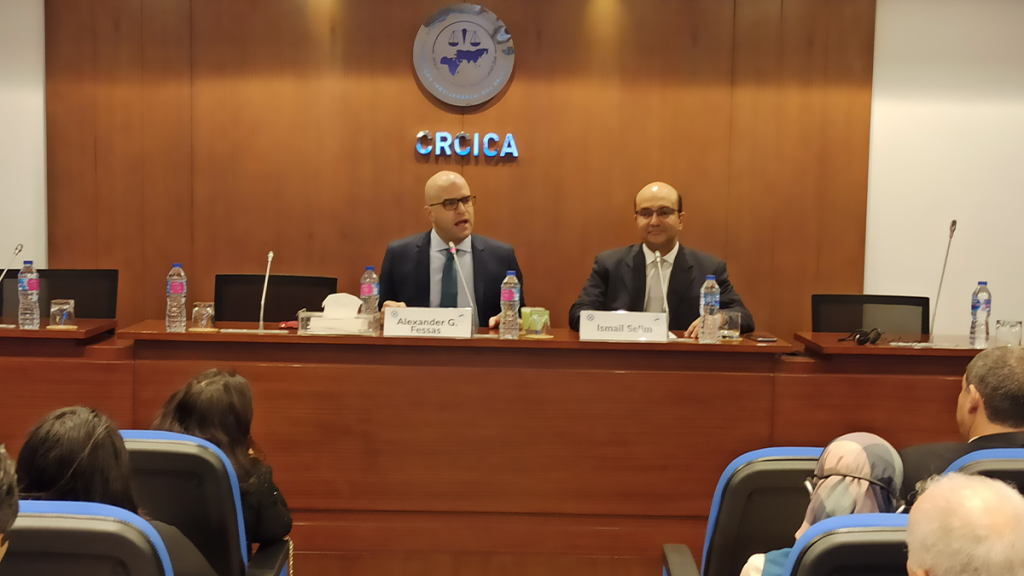 On 25 November 2019, the International Bar Association (IBA) and CRCICA organized the IBA Workshop on Soft Laws in International…
Read more 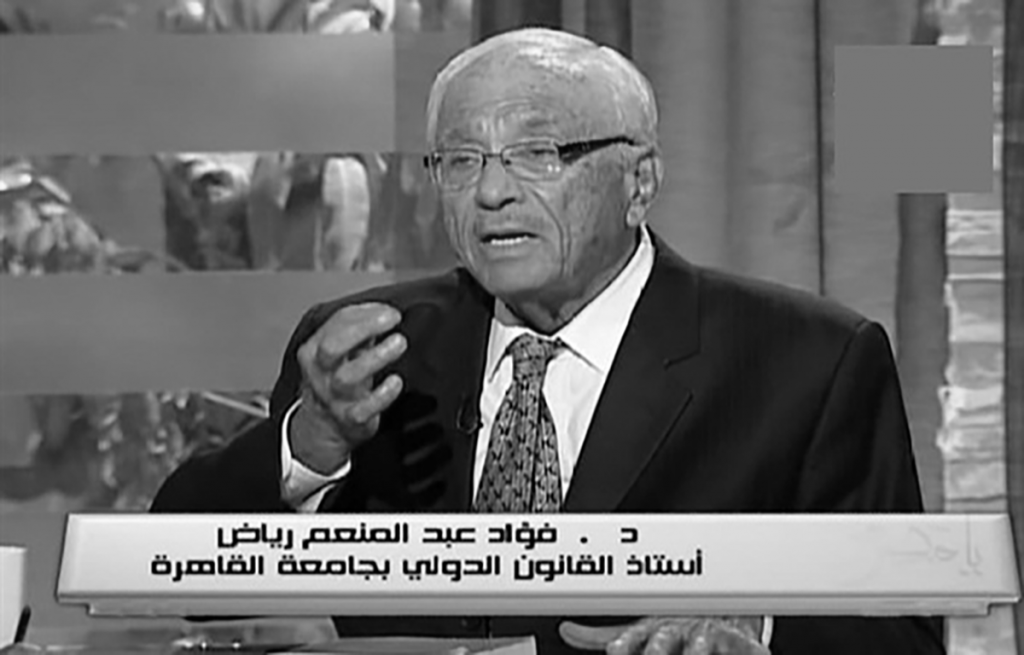 CRCICA Mourns the Loss of Prof. Dr. Fouad A. Riad

On 7 January 2020, CRCICA has lost a great judge and scholar, Prof. Dr. Fouad A. Riad, Member of CRCICA’s…
Read more 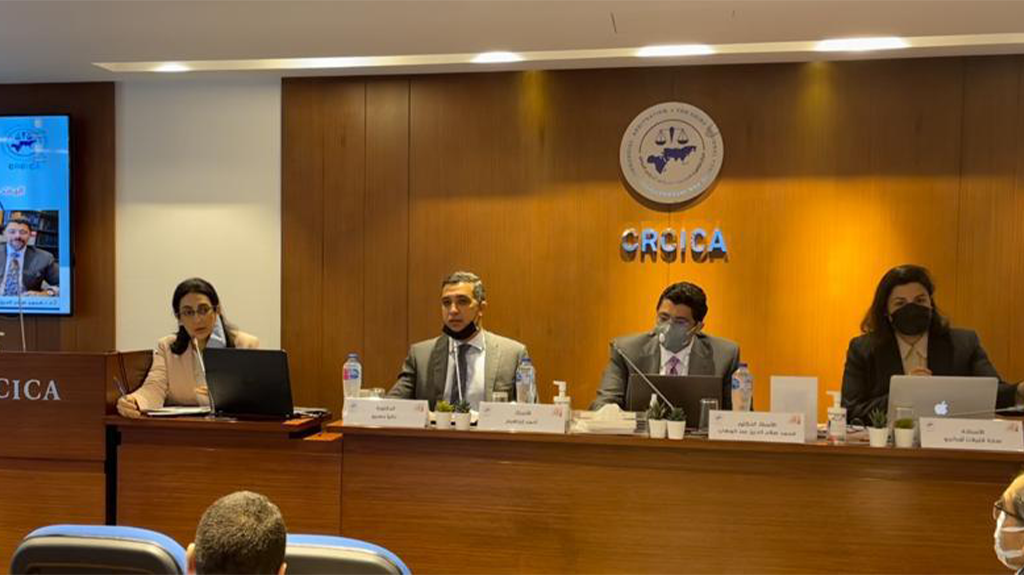 First Workshop in Arabic on: Witness Cross-Examination in International Arbitration

On 16 September 2021, the CIArb Egypt Branch organized jointly with CRCICA the first workshop in Arabic on Witness Cross-Examination…
Read more