Prof. Dr. Mohamed Abdel Raouf, Head of Arbitration at Abdel Raouf Law Firm and member of CRCICA Board of Trustees and CRCICA Advisory Committee was appointed as a member of the Ad Hoc Division of the Court of Arbitration for Sports (CAS) for the Olympic Games 2018 in Pyeongchang (9-25 February 2018).  The CAS Ad Hoc Division is entitled to resolve any legal disputes arising during the Games and to provide the Games’ participants with free access to dispute resolution services conducted within a timeframe consistent with the competition schedule. It is notable that Prof. Dr. Abdel Raouf is the only member residing in  Africa in this Division.  He was also previously appointed in the CAS Ad Hoc Division for the RIO Olympics on 5-21 August 2016. 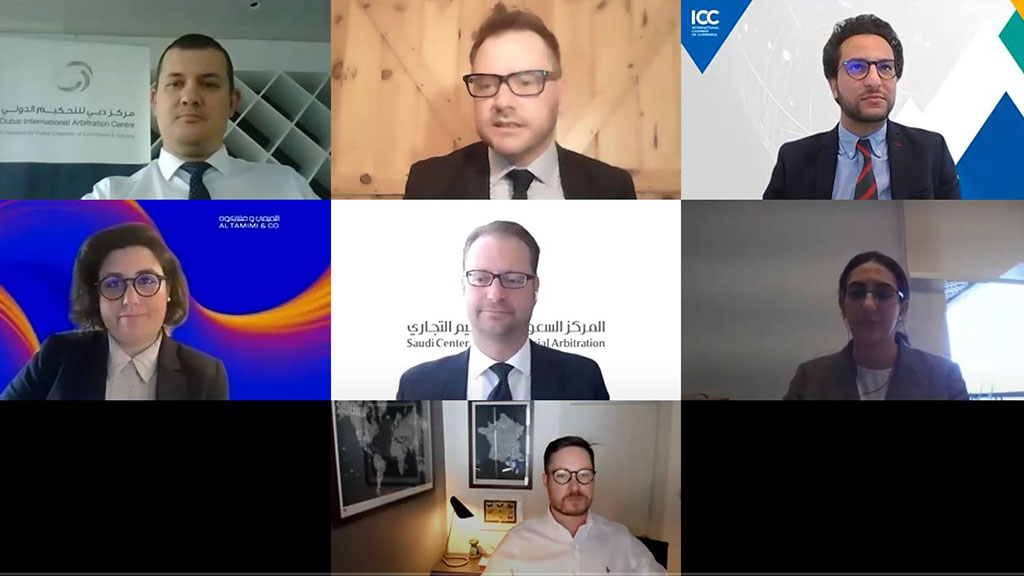 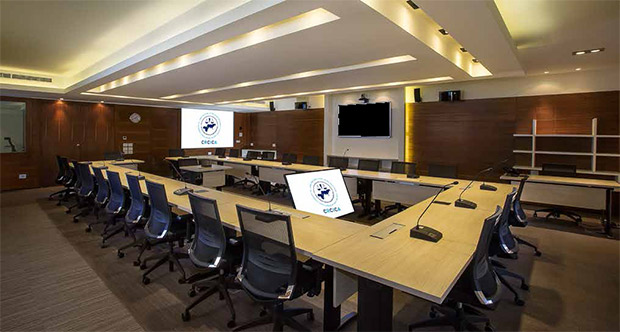