Ms. Magnusson also addressed the relevance of the driving forces of change under three main topics: the changing demands on lawyers and international dispute resolution in an age of globalization; the potential use of international investment law, including investment arbitration, to address climate change; and how digitalization and a hyper-connected world offer new tools to develop international law. Frequent reference was made to the Stockholm Treaty Lab, a crowdsourcing competition initiated by the Arbitration Institute of the Stockholm Chamber of Commerce that challenged many teams to design an international policy encouraging investments which meet the climate objectives of the Paris Agreement. Ms. Magnusson commented: 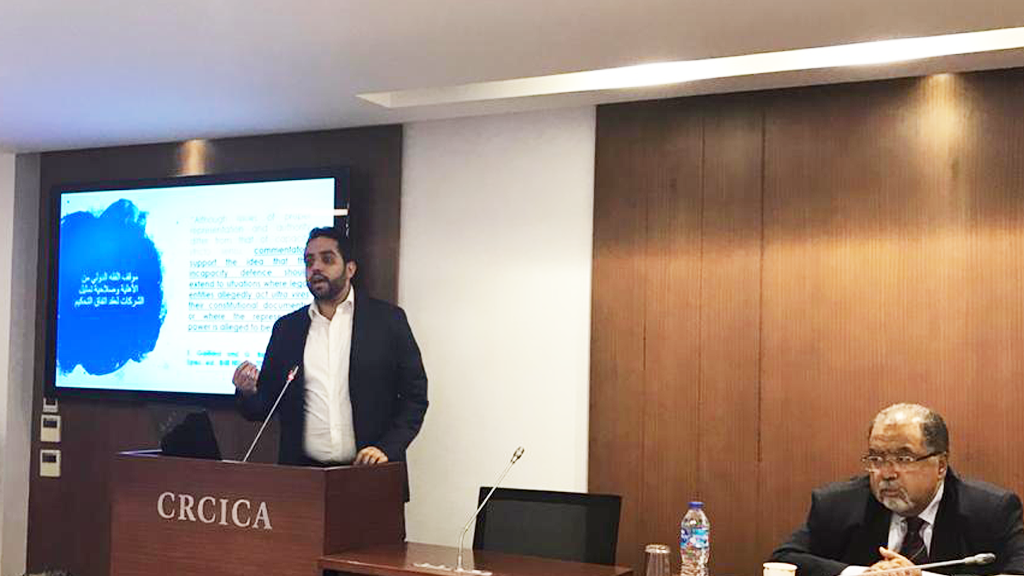 Seminar on: The Egyptian Courts and the New York Convention in 60 Years

On 6 November 2019, the CIArb Egypt Branch organized jointly with CRCICA a seminar titled: The Egyptian Courts and the…
Read more