Seminar on: The Egyptian Courts and the New York Convention in 60 Years

On 6 November 2019, the CIArb Egypt Branch organized jointly with CRCICA a seminar titled: The Egyptian Courts and the New York Convention in 60 Years. The speaker was Mr. Ibrahim Shehata, Partner, Shehata & Partners, LL.M, New York University (NYU), Assistant Lecturer, Cairo University. The seminar was moderated by Ambassador Mohamed Mustafa Kamal, Former Assistant to the Minister of Foreign Affairs, Attorney at Law, MCIArb, and Member of the Egypt Branch Committee. Mr. Shehata focused on some controversial aspects of the New York Convention and how the Egyptian Courts dealt with them inter alia, the law applicable to the validity of foreign arbitration agreements, the effect of the misinterpretation of some articles of the Convention, and the interest rates in the Egyptian Public Policy.

The presentation was well received by the participants who raised lively discussions related to the validity of the electronic means of transmission of the arbitration agreement under the Convention, and whether Egyptian courts could rely on the official English text of the Convention to void misinterpretations. 96 participants attended the seminar being lawyers, judges, contract mangers, engineers, professors and academics, researchers, fresh graduates, and students. Attendees came from Bahrain, Egypt, Iraq, Libya, and Syria. 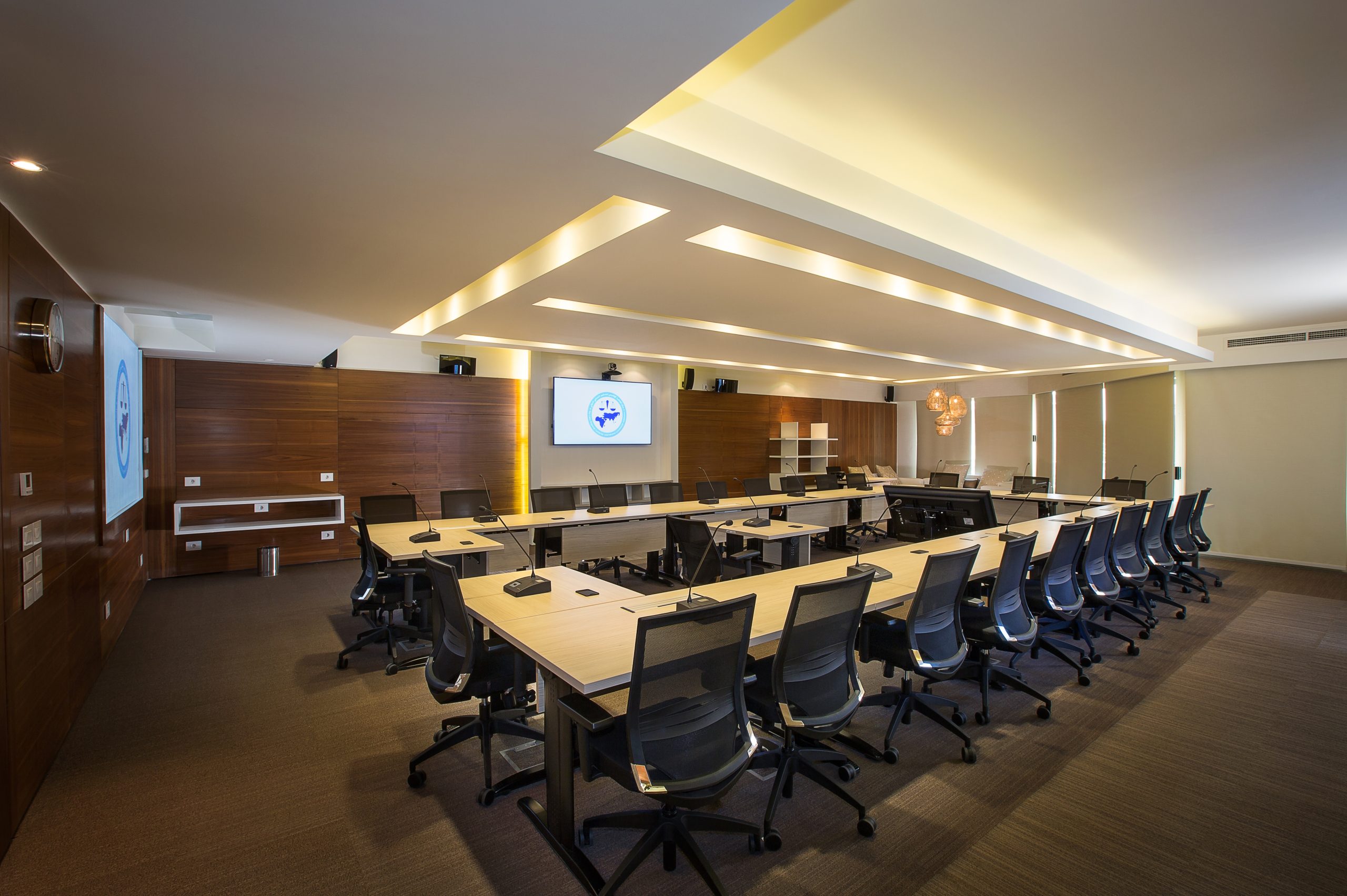 The total number of cases filed before CRCICA until 31 Mars 2018 reached 1246 cases. In the first quarter of…
Read more 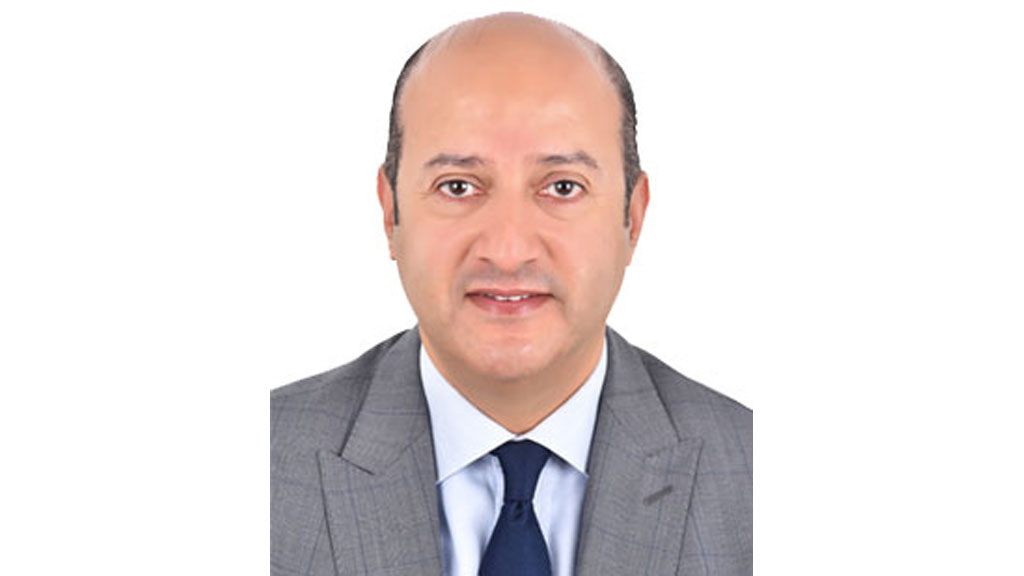