Ms. Rabab Yasseen, Partner at Mentha & Partners, Deputy Judge to the Civil Courts in Geneva and Member of the CRCICA Advisory Committee represented CRCICA at the 54th session of the UNCITRAL, held in Vienna from 28 June to 16 July 2021. The session was conducted in a hybrid format allowing both in-person attendees in Vienna and attendees via UNCITRAL’s virtual platform. Dr. Mohamed Hafez, Counsel and Legal Advisor to the Director of CRCICA, attended virtually as an observer.

The Commission meeting discussed the topics on the agenda, including progress reports of working groups, as well as consideration of texts. The second week of the session (5-9 July 2021), focused on the report of Working Group III on Investor-State dispute settlement (ISDS) reform, as well as the consideration of texts in the area of mediation and expedited arbitration.

For the ISDS reform, the Commission reviewed the reports of WGIII on the work of its 39th, 40th and its resumed 40th sessions, and took note of the progress made by WGIII, which had started to develop concrete reform elements to be recommended to the Commission, in accordance with the third phase of its mandate. The deliberations followed a project schedule prepared by WGIII, aimed at elaborating and developing multiple potential reform solutions simultaneously.

The Commission commended WGIII for its progress on the consideration of a number of reform elements, including: I) at its 39th session: i) dispute prevention and mitigation as well as other means of ADR; ii) treaty interpretation by States parties; iii) security for costs; iv) means to address frivolous claims; v) multiple proceedings including counterclaims; and vi) reflective loss and shareholder claims based on joint work with the OECD; and II) at its 40th session: i) selection and appointment of investor-State dispute settlement tribunal members in a standing mechanism; and ii) draft provisions for an appellate mechanism.

A workplan was prepared by WGIII as a workable roadmap for progress to be made, and is meant to be flexible and notional, the details to be adapted as progress would be made. In regard to this workplan, it was stated that consideration of cross-cutting issues (currently placed under the category of reform of procedural rules for investor-State dispute settlement) would require more conference time and would need to be placed preferably as a separate work stream, given the range of such issues (alternatives to ISDS, dispute prevention methods, exhaustion of local remedies, counterclaims and investor obligations, third party participation, regulatory chill, calculation of damages, etc).

In relation to the reference of “adoption on a rolling basis” in the documents including the workplan, it was clarified that the phrase meant that the Commission could adopt a given reform element, approve it in principle or take other appropriate action, would make it possible for States to adopt it in their investment treaty practice rather than having to wait for the completion of the work on all the reform options. 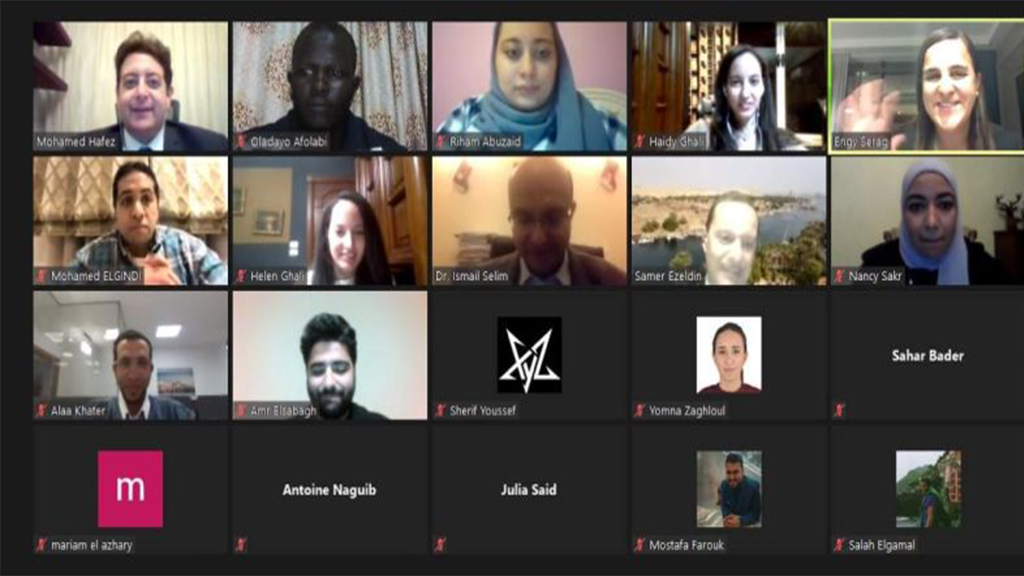 On 14 December 2020, Dr. Ismail Selim, Director of CRCICA, and Dr. Mohamed Hafez, Counsel and Legal Advisor to the…
Read more 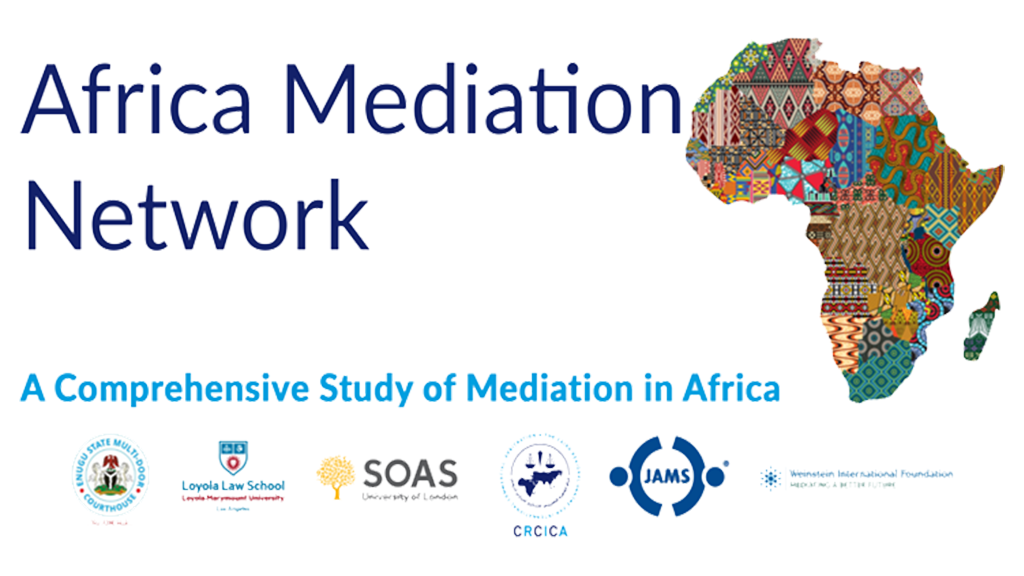 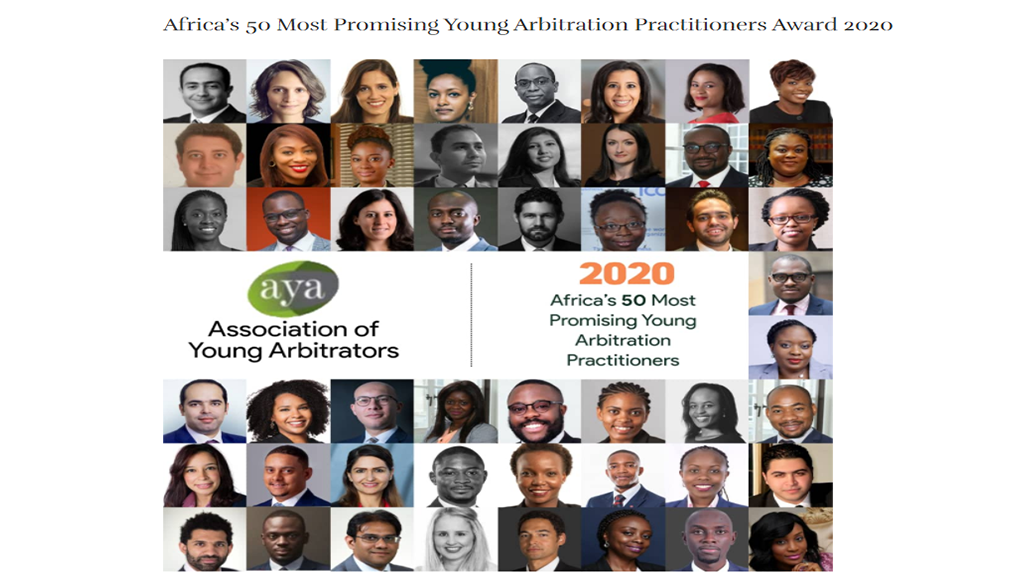 Dr. Mohamed Hafez, Counsel and Legal Advisor to the Director of CRCICA participated as a panelist on 5 August 2020…
Read more