7th Meeting of the Network of the Mediterranean Arbitration Centres, Italy, March 2018

Considering the increasing debates on time efficiency in arbitration, the thematic focus of the meeting was the time of the arbitral proceedings . Members addressed the importance of sharing principles and practice in such domain. Based on the outcome of the meeting, member-institutions contributed to a comparative study reviewing, inter alia, the extension of general time limits, the obligation under the rules to conduct the arbitration in an expeditious manner, the cut-off dates for evidence, method of calculation of time limits (initial day, official holiday, etc.), time limits for issuing the award and for interpretation and correction of the award.

In his new capacity as member of the Francarbi BoD, Dr. Selim attended the Board meeting of 13 January 2018…
Read more 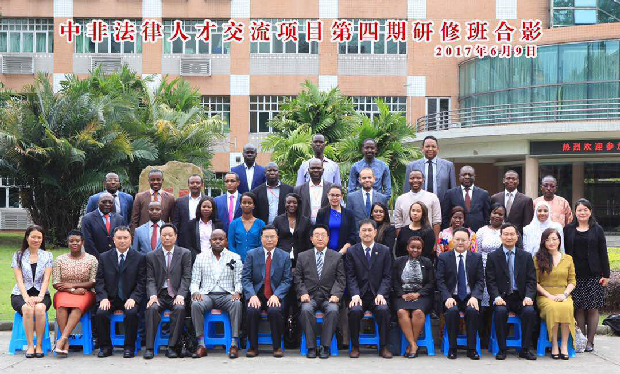 Within the framework of the China – Africa Legal Professionals Exchange Project, CRCICA responded to the invitation of the China…
Read more 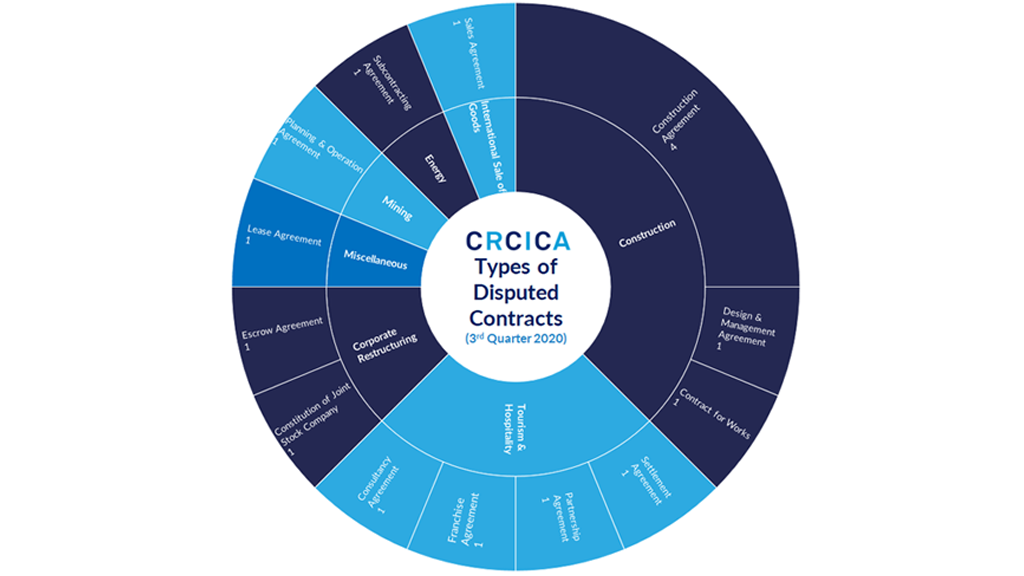 The total number of cases filed before CRCICA until 30 September 2020 reached 1433 cases. In the third quarter of…
Read more