Disputes arising from the Oil & Gas Sector ranked on top with 30% of the total number of cases, compared to 12% of the cases in 2018. Unlike in 2018, these were followed by disputes arising from the Construction Sector, which made up nearly 20% of the total number of cases. Real Estate Development cases and Retail related disputes tied for third in 2019, representing nearly 10% of disputes each, closely followed by disputes arising out of Tourism & Hospitality and those relating to Media & Entertainment and the Pharmaceutical Industry.

The parties to disputes included 18 Non-Egyptian parties. Parties from China and the UK tied at the top of Non-Egyptian parties referring their disputes to the Centre, with 4 parties each, followed by parties from the UAE. There were also parties from Germany, India, Italy, Kuwait, Lebanon, Saudi Arabia and Tunisia. It is worth noting that these conservative figures do not include Egyptian companies owned or ultimately controlled by non-Egyptian shareholders.

In 2017, the CRCICA signed the Pledge for Equal Representation in Arbitration, according to which the CRCICA, having due regard to the circumstances of the relevant case, implemented a gender diversity policy when acting as an appointing authority in addition to its implementation of a regional and age diversity policy.

These numbers and percentages, though both still modest, show a tendency to increase female appointments by the CRCICA as well as by parties and co-arbitrators.

Of the 175 arbitrators appointed in 2019, only 19 were appointed by the Centre, representing just under 11% of all appointments. In exercising its power as appointing authority, the Centre took the opportunity to appoint 4 non-Egyptian arbitrators, as well as 1 female arbitrator and 2 arbitrators under 40.

During 2019, parties brought challenges against 14 arbitrators. All 10 challenges that were brought before an ad hoc tripartite committee formed by members of the advisory committee were rejected. As for the remaining 4 challenges, they were not brought before an ad hoc tripartite committee for various reasons, including the resignation of the challenged arbitrator and the amicable settlement of the arbitration case before the challenge was decided by the Tripartite Committee.

The first case was based on a multi-tiered dispute resolution clause, which required the parties to participate in mediation under CRCICA Rules prior to initiating arbitral proceedings. The dispute involved a consultancy agreement between a German consulting firm and an Egyptian manufacturer. The mediation process ended with a settlement being reached by the parties.

The second case was based on another multi-tiered dispute resolution clause, one which required parties to participate in mediation generally prior to initiating arbitral proceedings. The dispute involved a commercial agency agreement between a Swiss company and an Egyptian agent.

The third case was based on a multi-tiered dispute resolution clause, which required the parties to participate in mediation under CRCICA Rules prior to initiating arbitral proceedings. The dispute involved a consultancy agreement between an Egyptian real estate developer and an Egyptian consulting firm. 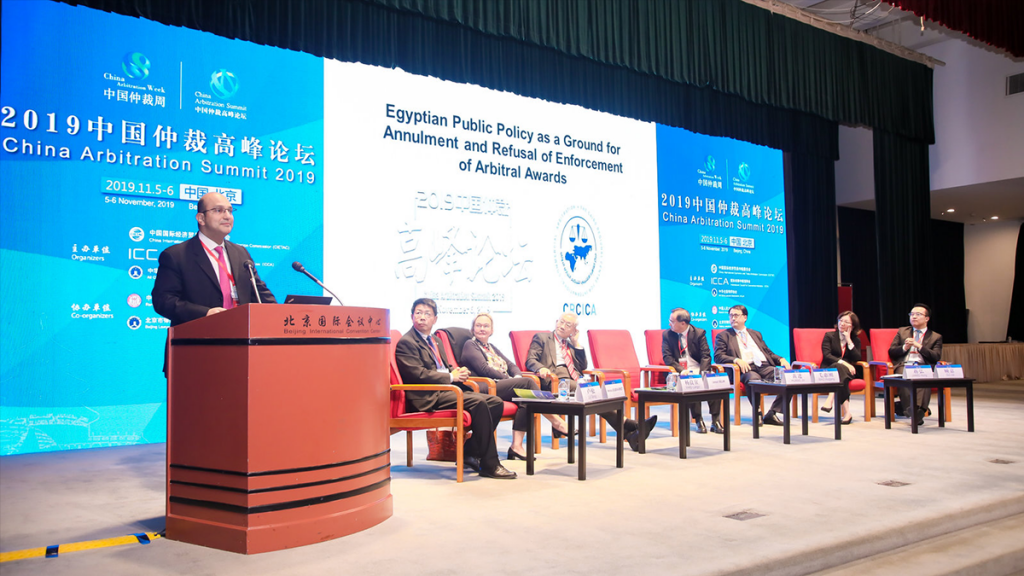 CRCICA was represented by Dr. Mohamed Hafez, Counsel and Legal Advisor to the Director of the CRCICA, at the webinar-based…
Read more 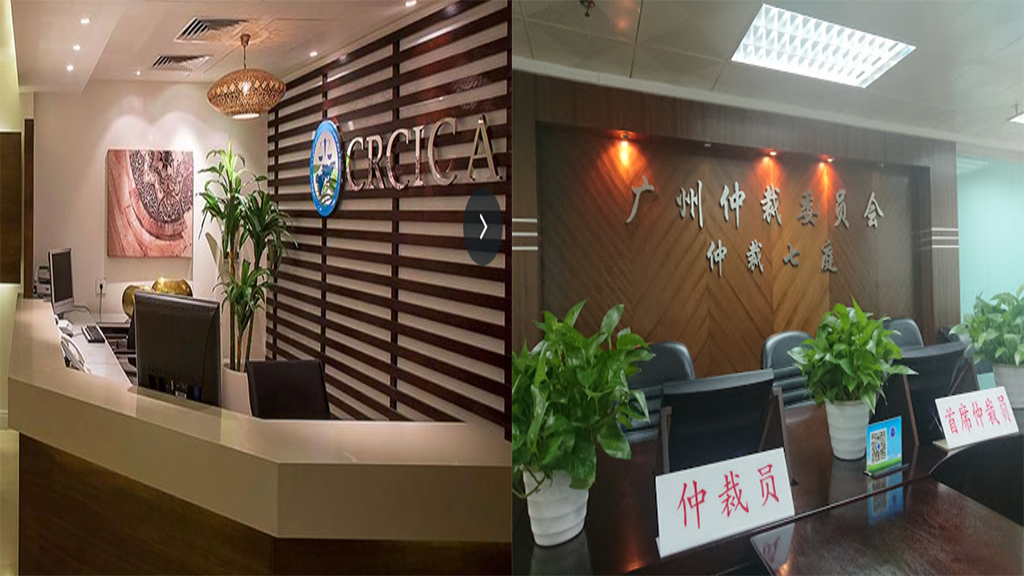 CRCICA collaborates with GZAC in an Online Video Conference

On the 15th of July 2021, CRCICA joined the Guangzhou Arbitration Commission (GZAC) in an online video conference on the…
Read more