The total number of cases filed before CRCICA until 31 December 2020 reached 1452 cases. In 2020, 67 new cases were filed, compared to 82 cases in 2019. Of the 67 cases filed this year, 5 related to ad hoc proceedings, 1 related to a request to have the Centre as an appointing authority and the rest related to dispute under the CRCICA Rules. Most notably, 2020 has witnessed a high number of multiparty proceedings, representing 38% of cases, compared to 11% of cases registered in 2019. Further, 1 mediation case was registered in 2020 compared to 3 in 2019.

The parties to disputes included 28 Non-Egyptian parties. Parties from the United Kingdom ranked at the top of Non-Egyptian parties referring their disputes to the Centre, with 5 parties, followed by parties from Yemen with 4 Parties, and then parties from Italy and Malta, with 3 parties and 2 parties respectively. There were also parties from Bahrain, Belgium, Cyprus, France, Greece, Iraq, Kuwait, Norway, Pakistan, Panama, Saudi Arabia and the UAE. It is worth noting that these conservative figures do not include Egyptian companies owned or ultimately controlled by non-Egyptian shareholders.

In 2017, the CRCICA signed the Pledge for Equal Representation in Arbitration, according to which the CRCICA, having due regard to the circumstances of the relevant case, implemented a gender diversity policy when acting as an appointing authority in addition to its implementation of a regional and age diversity policy.

These numbers and percentages, though both still modest, show a tendency to increase female appointments by the CRCICA as well as by parties and co-arbitrators.

Of the 159 arbitrators appointed in 2020, only 23 were appointed by the Centre, representing just over 14% of all appointments. In exercising its power as appointing authority, the Centre took the opportunity to appoint 9 non-Egyptian arbitrators, as well as 1 female arbitrator and 4 arbitrators under 40. 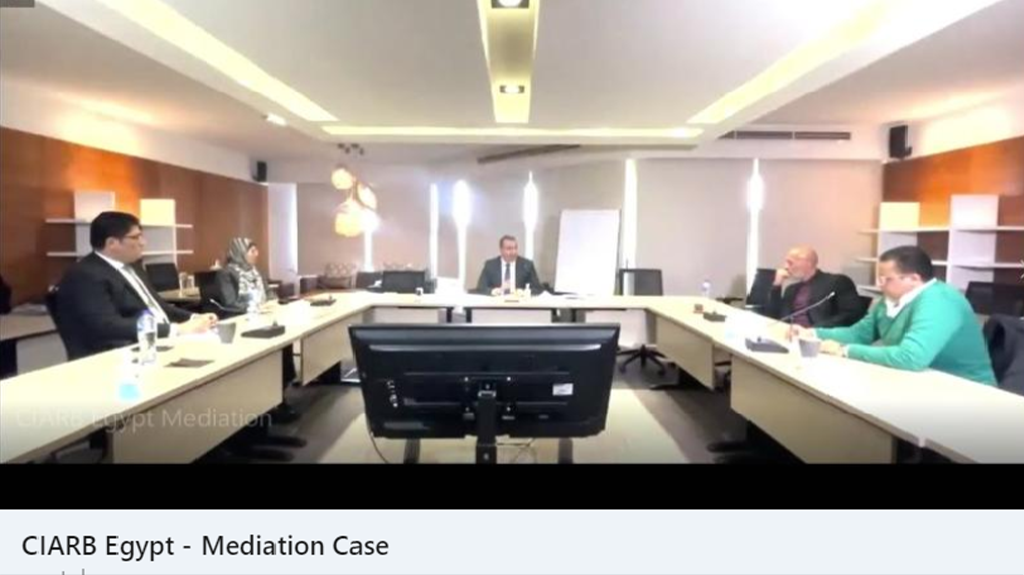 With the objective of raising awareness about mediation in the construction industry, the Egypt Branch concluded its events in 2021…
Read more 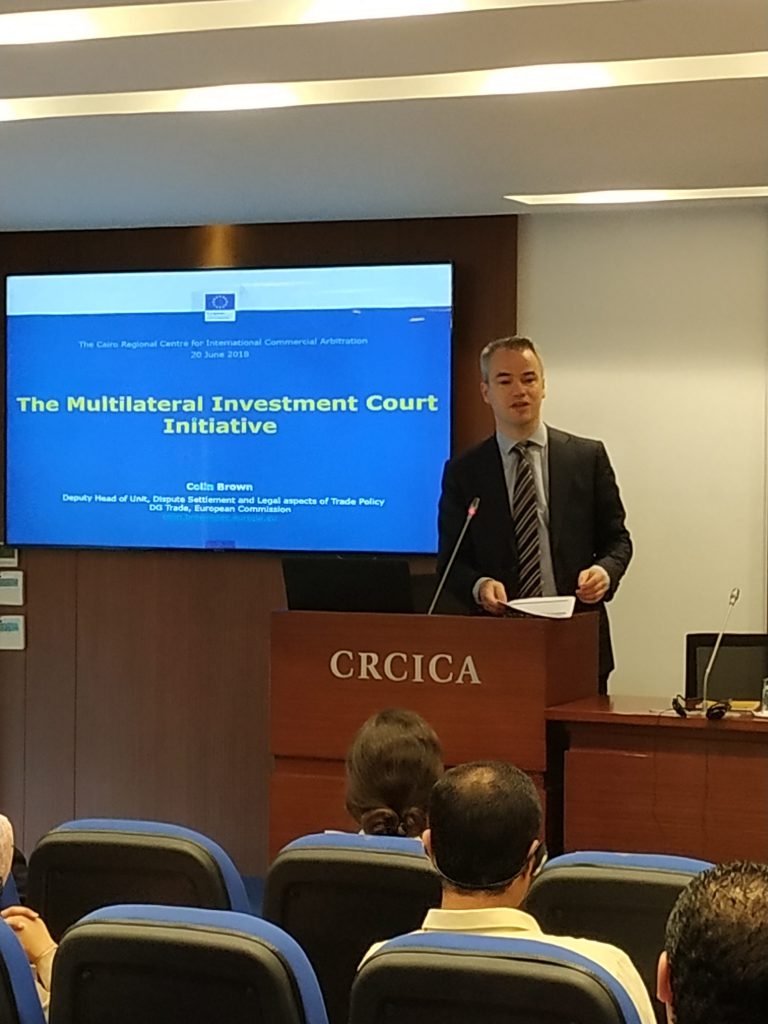 On 20 June 2018, the European Union Delegation to Egypt and CRCICA organized a seminar on: Investor-State Dispute Settlement: Exploring…
Read more