CRCICA’s Director Dr. Ismail Selim was invited by the China International Economic and Trade Arbitration Commission (CIETAC), to speak and participate in three significant events, during the China Arbitration Week, that took place in Beijing, China from the 2nd to the 9th of November 2019.

The first event was the China Arbitration Summit held on the 6th of November which was considered one of the most influential events during the China Arbitration Week, organized by CIETAC, International Council for Commercial Arbitration (ICCA), & All China Lawyers Association (ACLA), supported by the Supreme People's Court of China and other departments.

Dr. Selim delivered an impressive speech at Session III, moderated by Mr. LU Song, ICSID Conciliator and Professor at China Foreign Affairs University, which focused on the public policy defense in Egypt and the MENA Region. The speech met the satisfaction of the representatives of major international arbitration institutions, judges, arbitrators, lawyers, in-house counsels; and other arbitration professionals.

Considering the increasing economic impact of the Belt and Road Initiative in the world’s arena, the Forum was meant to provide a platform for major arbitration institutions to discuss the challenges and opportunities to cater to the needs of BR dispute settlement and ways to cooperate.

The Forum was attended by representatives of major arbitration institutions and professionals, from various industries to explore solutions and prospects of the development of arbitration.

Following the Forum, Dr. Selim was invited to attend a closed meeting with other 42 arbitral institutions who jointly declared that they would work on forming an arbitration mechanism for settling disputes arising out of the Belt & Road Initiative. Representatives of the arbitration institutions agreed that all related institutions should go with the trend of regional and global cooperation as international arbitration is generally acknowledged as a major fair way of solving trade disputes and plays an irreplaceable role in the development of the Belt & Road framework.

It is worth noting that CRCICA has entered into the Belt and Road Arbitration Initiative Agreement concluded in May 2019 by CRCICA, BIAC and KLRCA.

The third was a seminar on: Cross-Border Enforcement of International Arbitral Awards held on the 8th of November 2019 organized and hosted by CIETAC during the China Arbitration Week. Dr. Selim was a panelist in the first session, moderated by Mr. Xiusong Xing Partner, Global Law Office. Dr. Selim illustrated Article III of the New York Convention and its implementation by Egyptian Courts while the other panelists shed light on the New York Convention from the perspective of different countries; China, Russia, and Malaysia. It was an informative and comprehensive panel that drew the attention of the attendees and had a very positive feedback. 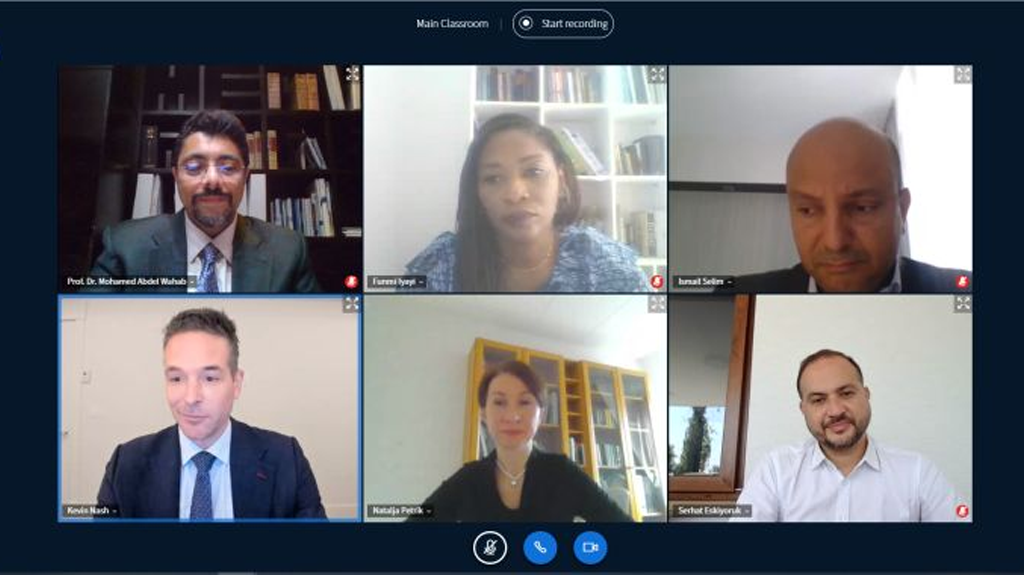 Dr. Ismail Selim, Director of Cairo Regional Centre for International Commercial Arbitration (CRCICA) was one of the key speakers on…
Read more 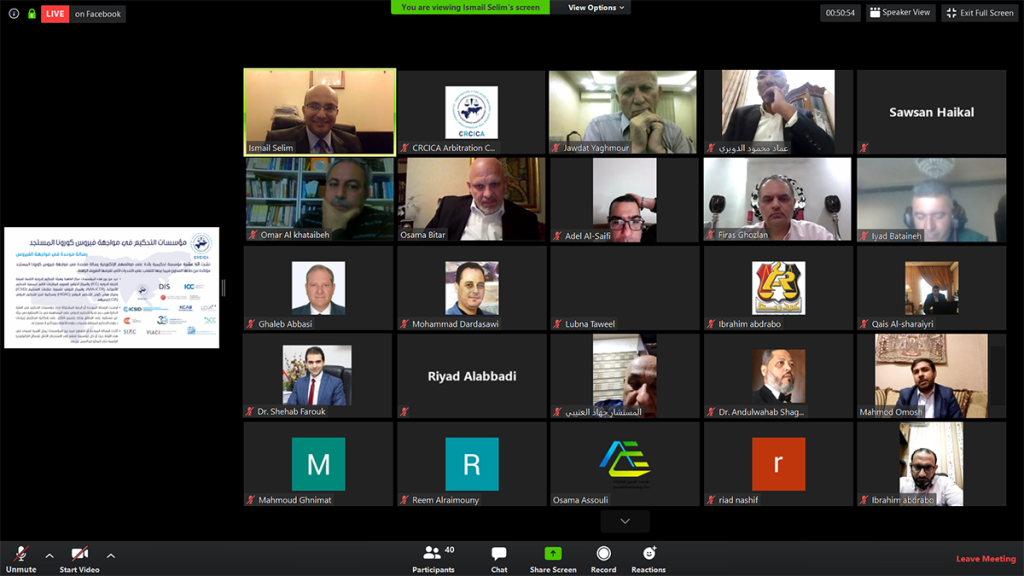 On 30 April 2020, Dr. Ismail Selim, Director of CRCICA, delivered a webinar titled “Arbitration after the Outbreak of COVID-19”…
Read more

Exploring FIDIC’s New Rainbow: The 2017 Suite of Contracts under the Limelight