On 14-15 June 2018, CRCICA Director participated as a speaker at the international conference celebrating the 50th UNCITRAL and 60th New York Convention Anniversaries under the theme: Contribution of United Nations & UNCITRAL in International Trade Law Harmonization & Dispute Settlement, Abuja, Nigeria. The event was organized by the Nigerian Federal Ministry of Justice, the Regional Centre for International Commercial Arbitration, and the Governing Councils of International Dispute Resolution Institute and Arbitration & ADR in Africa.

The topics of the conference included encouragement of free movement in trade and investments, attraction of Foreign Direct Investment (FDI), facilitating and strengthening of cross border contracts, use of arbitration and ADR in resolving disputes in the financial sector, incentives to reducing risk of investing in emerging markets and developing countries, electronic settlement of trade disputes, diplomatic missions as engines for (FDI) in Africa, accelerating intra-Africa trade and investment, and hence deepening African’s economic and business relations with international partners.

Dr. Selim delivered a speech focusing on reasonable costs of arbitration. The speech outlined the findings of the 2017 GAR published survey on “Arbitration costs compared” comparing the costs of 18 major arbitral institutions from all over the world where CRCICA was the only representative of Africa and one of only two arbitration centres representing the MENA Region. According to the survey, CRCICA costs are the cheapest in case of one arbitrator and among the three most affordable in case of three arbitrators until the dispute amount of US$ 1 million. This important finding renders CRCICA among the most suitable arbitration institutions for small and medium-sized enterprises (SMEs). As of the amount of US$ 5 million and beyond, CRCICA’s arbitration costs slightly fluctuate within the middle level. 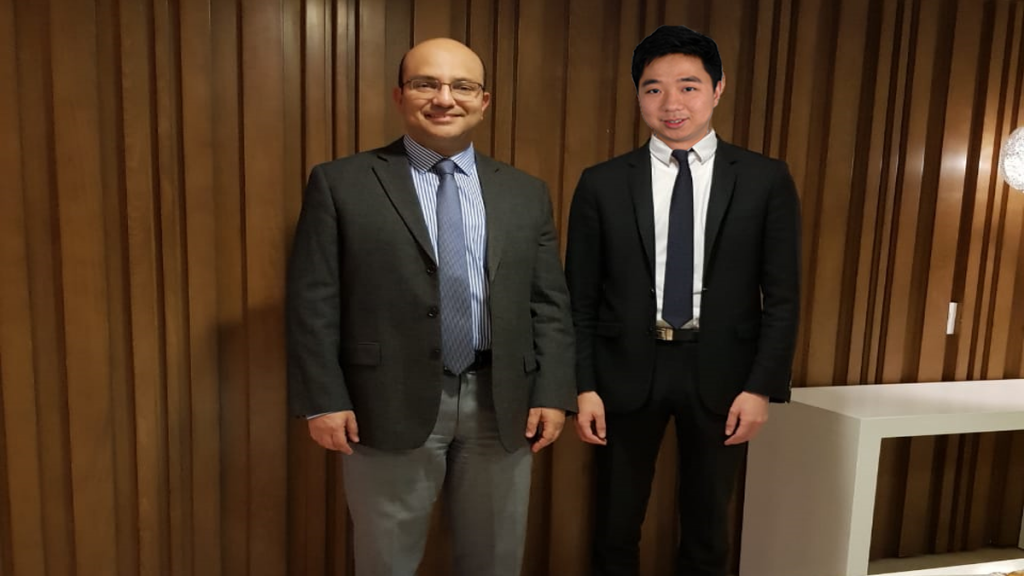 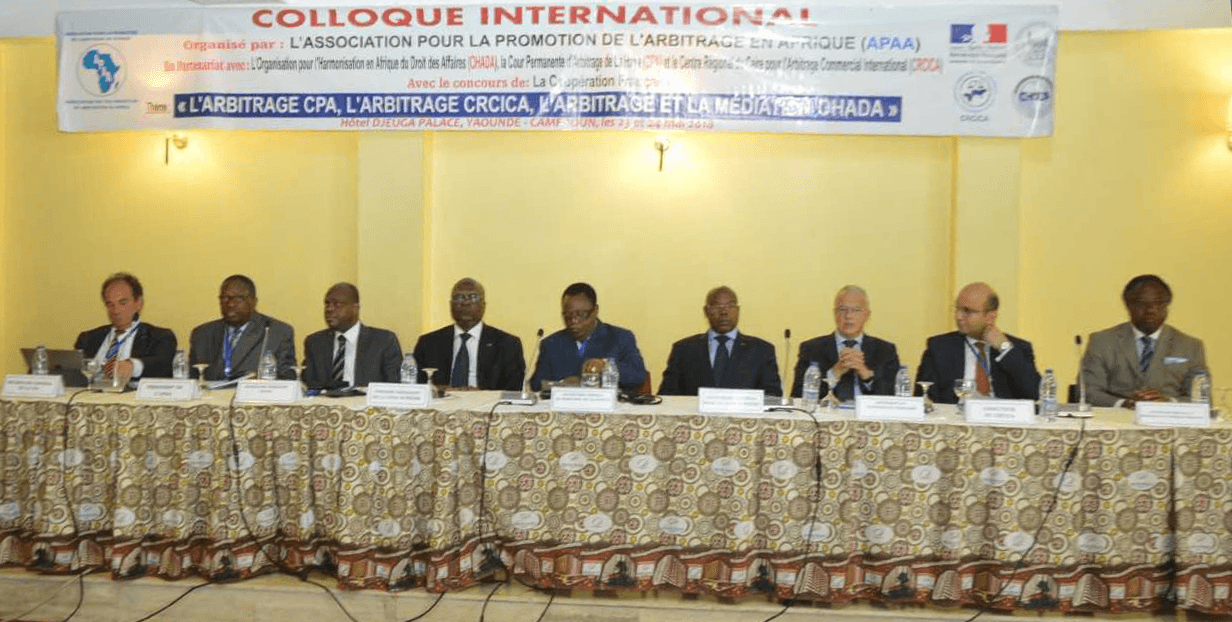 The Association for the Promotion of Arbitration in Africa (APAA), in partnership with the Organization for the Harmonization of Business…
Read more 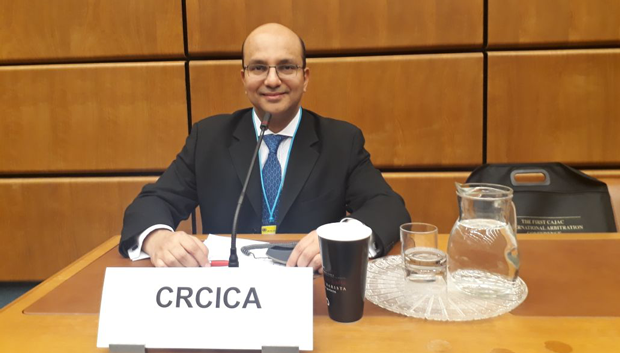