Three cases related to the construction sector. The first case involved a series of contracts for electrical supplies and installations between two Egyptian companies. The second case involved a design consultancy agreement between a Bahraini consultancy firm and an Egyptian real estate developer related to an urban project located in Cairo. The third case involved a contract between two Egyptian companies to design and build fit out works based on the FIDIC Green Book for a premises located in the Fifth Settlement.

One case related to the oil & gas sector with respect to an agreement for the supply and installation of an oil platform near Alexandria made under a under a concession agreement for the exploration, development and exploitation of petroleum and involving Norwegian, c, Italian Egyptian companies.

One case involved a settlement agreement arising out of a debt rescheduling agreement between Egyptian individuals and a Maltese company.

One case related to telecommunications and involved a software distribution agreement between a French developer and an Egyptian distributor.

One case related to the pharmaceutical sector and involved an agreement for the management and operation of a pharmacy in Sharqiyya governorate between several Egyptian individuals.

The second quarter of 2020 witnessed the appointment of 36 arbitrators from Canada, Egypt, France/Lebanon, Nigeria, Tanzania, the United Kingdom and the United Arab Emirates.

The Centre acted as appointing authority for some cases, appointing 5 of the 36 arbitrators appointed this quarter, including one arbitrator under 40 and 2 non-Egyptian arbitrators.

Since 1 April 2020, CRCICA has hosted 15 hearings. Of these 15 hearings, 1 related to ad hoc proceedings and the rest related to CRCICA cases.

During this quarter, CRCICA applied Article 10.3 of the Rules and reconstituted an arbitral tribunal formed in a multi-party dispute by revoking all the appointments made by the parties and appointing three different impartial and independent arbitrators. The application of Article 10.3 in this case was triggered by one of the parties to the dispute that rejected the appointment made by the co-party and highlighted that its interests diverged from the interests of any of the other parties to the case, and should therefore have the right to have a different arbitrator. It thus requested the Centre to apply Article 10(3) of the Rules and reconstitute the tribunal without reappointing any arbitrator that was already nominated by any of the parties. CRCICA revoked all the appointments already made and appointed three new arbitrators. 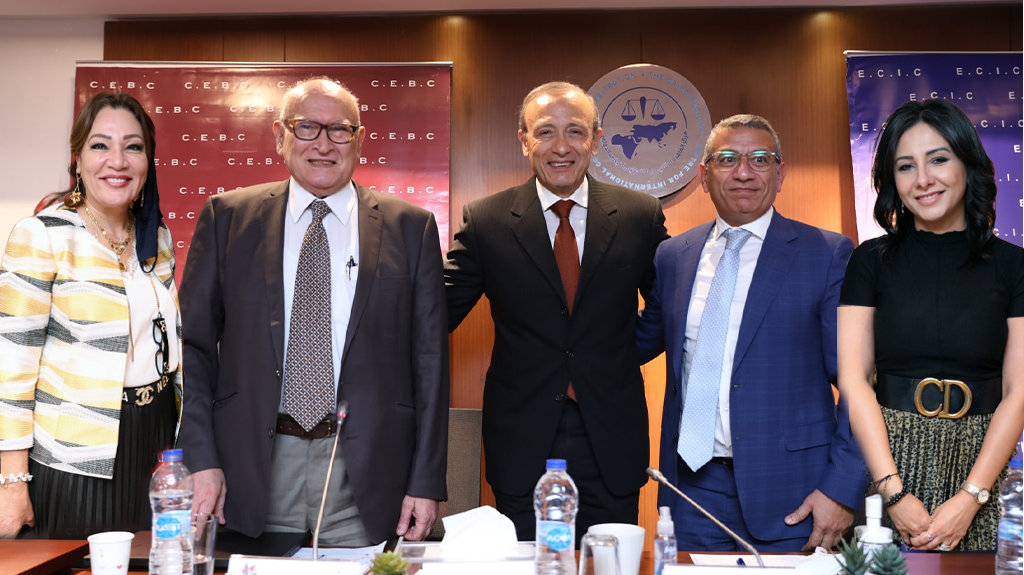 As part of its interactions with the business community, the CRCICA has hosted an event organized by the Canada Egypt…
Read more 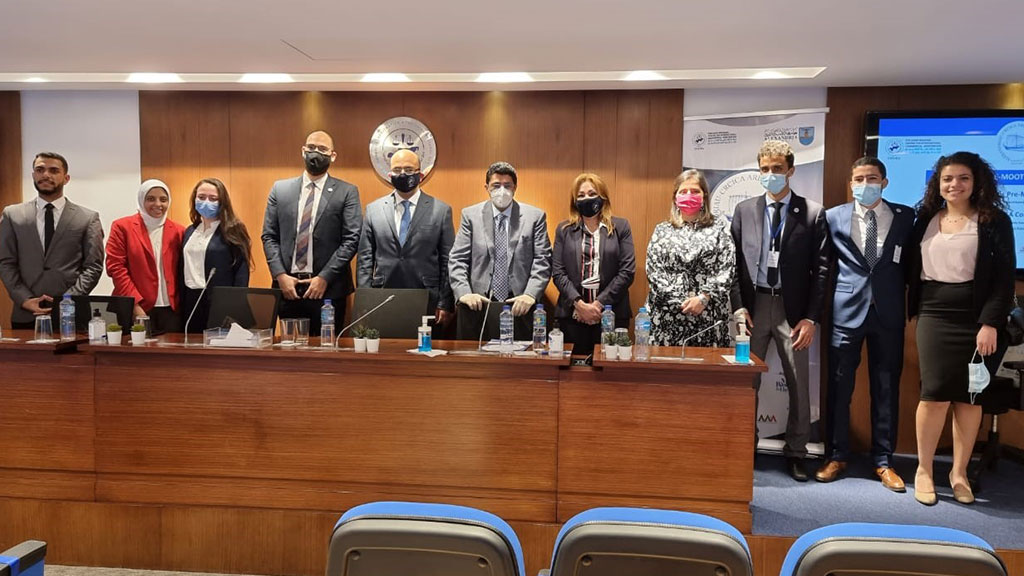 Mooting activities are one of the ideal techniques to merge academic studies with practice. Accordingly, CRCICA co-organized and hosted the…
Read more