Three cases related to the tourism and hospitality sector. The first case involved a contract for the management and operation of a beachside restaurant located in Ain Sukhna, Egypt between two Egyptian companies. The second case involved a lease agreement for a utility space located in Sharm El Sheikh, Egypt. The third case related to a contract for the lease and management of a hotel located in Cairo, Egypt two Egyptian companies.

One case related to corporate restructuring and involved a share purchase agreement between a Jordanian and Egyptian individuals.

One case related to the food manufacturing sector and involved a licensing agreement between an Egyptian company, a Cypriot company and its Greek parent-company.

One case related the mining industry and involved a joint venture agreement between a British company and the Egyptian Government for gold exploration.

One case related to the textile industry and involved a licensing agreement between an Egyptian company and an association in charge of the licensing of trademarks.

It is worth noting that these conservative figures do not include Egyptian companies owned or ultimately controlled by non-Egyptian shareholders.

The fourth quarter of 2020 witnessed the appointment of 37 arbitrators, including 9 Non-Egyptian arbitrators from Canada, France, Lebanon and the United States of America.

The Centre acted as appointing authority for some cases, appointing 5 of the 37 arbitrators appointed this quarter (representing 13.5% of the appointments), including 2 non-Egyptian arbitrators.

Virtual Hearings at the CRCICA

Since 1 November 2020, CRCICA has hosted 24 hearings. Four related to ad hoc proceedings and the rest related to CRCICA cases.

On 9 April 2020, CRCICA’s Advisory Committee held virtually, via Zoom, its first quarterly meeting in 2020. The meeting was…
Read more 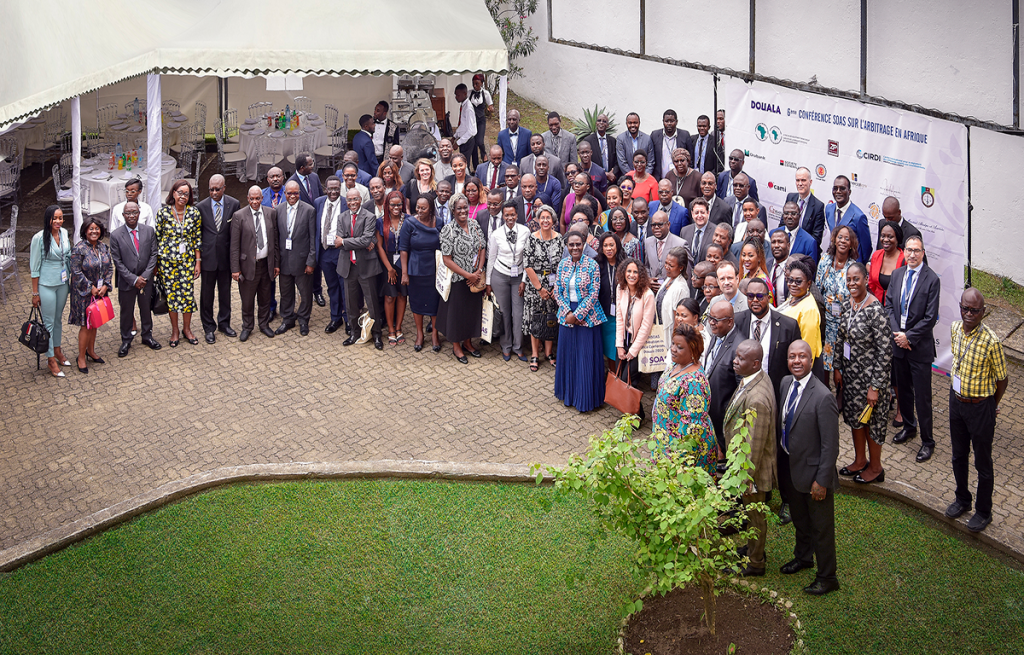