7th AIAF Congress on FIFA Regulations on Transfers and Agents:

CRCICA was the Regional Partner of the 7th AIAF Congress organized for the first time in Africa on 23-24 October 2019, in Cairo.

The International Association of Football Lawyers (AIAF) organized its Annual Congress in partnership with Sports Makers & Football Legal. The event was held under the auspices of the Egyptian Ministry of Youth and Sport. The Official Partner was the Confederation of African Football (CAF), and the Local Partner was Ibrachy Legal Consultancy.

The speech of Dr. Selim focused on CRCICA as the oldest arbitration centre in Africa and the Middle East since establishment in 1979. He outlined the findings of the report of the African Development Bank (AfDB) 2014 prepared by Lalive Partner, where CRCICA was recognized as one of the best arbitration centres across Africa and elsewhere for fulfilling the AfDB requirements of neutrality. Dr. Selim focused on CRCICA's position as a leading regional arbitral institution administrating commercial, investment, and sports disputes. He also referred to the agreement concluded in 2012 between CRCICA and the International Court of Arbitration (ICAS) nominating CRCICA as a host of an Alternative Hearing Centre (AHC) for the Court of Arbitration for Sport (CAS) based in Switzerland. Being the first in Africa, CRCICA CAS AHC joins other six AHCs all over the world entitled to host CAS hearings and meetings related to arbitration or mediation procedures. In light of this agreement, CRCICA hosts and administrates at its premises CAS hearings. 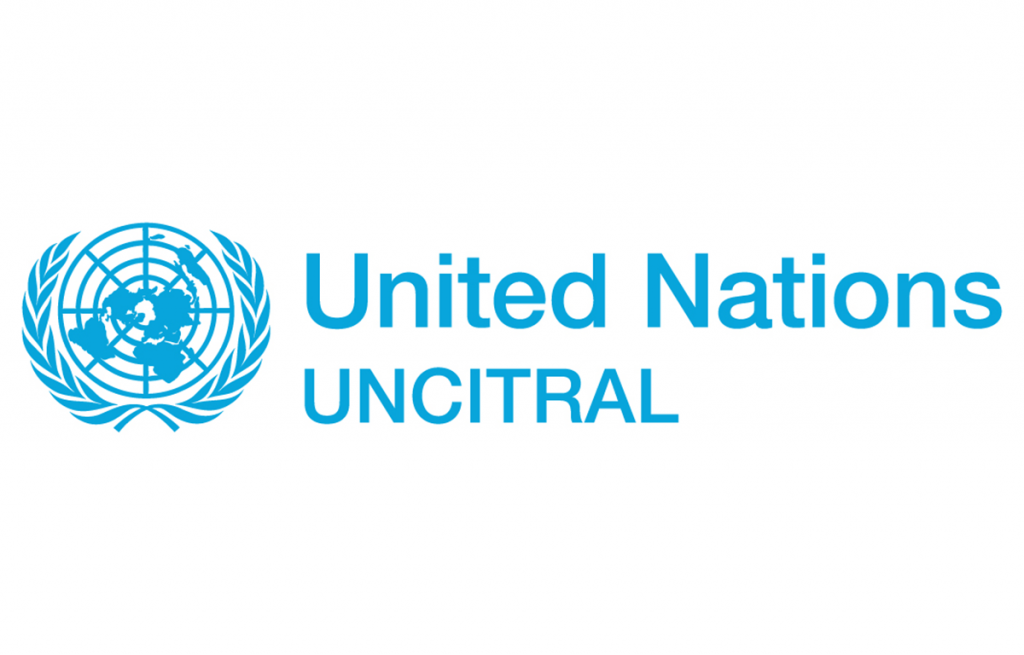 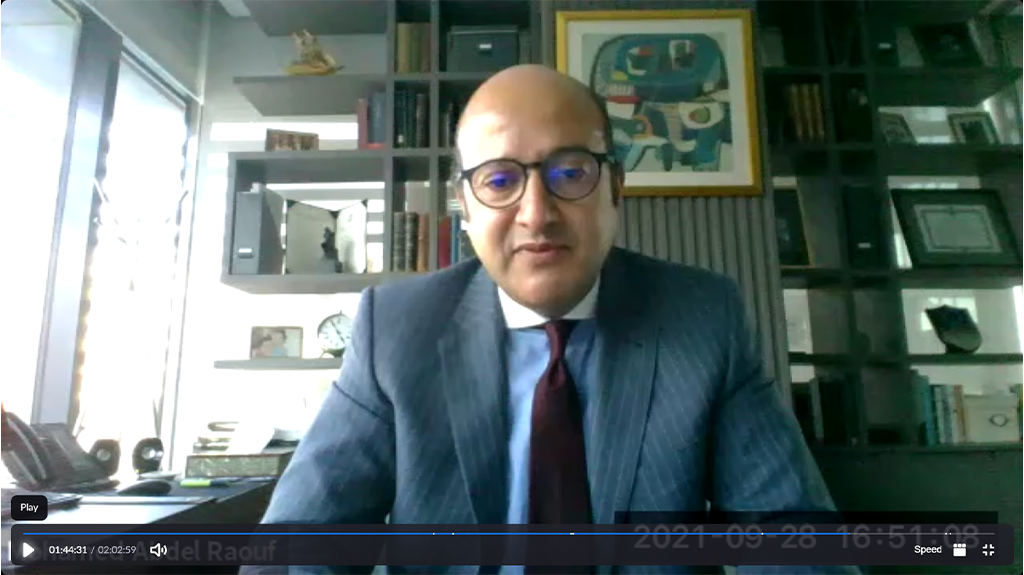 The third Committee Meeting of the CIArb Egypt Branch was conducted virtually on 28 September 2021.  Members approved the Agenda…
Read more