On 17 June 2019, CRCICA organized a Tribute to Prof. Dr. Ahmed Sadek El Kosheri (1932-2019), Egyptian prominent figure in international arbitration in the Arab world and worldwide. Prof. Dr. El Kosheri was the Chair of CRCICA’s Advisory Committee from 2012 until 2017, and remained afterwards a member of that Committee as well as of CRCICA’s Board of Trustees.

The agenda included two sessions. The first was titled “Prof. Dr. Ahmed Sadek El Kosheri: A Prominent Figure in Egypt and Worldwide” and was chaired by Dr. Nabil Elaraby, Chairman of CRCICA Board of Trustees, Former Secretary General of the League of Arab States, Former Minister of Foreign Affairs).

Moreover, a short commemorative video produced by the CRCICA Archiving Project team was shown at the Tribute event in honour of the late Prof Dr. El Kosheiry. The video was created after thorough research into the historic holdings at CRCICA and compilation of more recent information gathering including a personal interview at his office in Cairo on April 17, 2018 by the CRCICA Archiving Project team.

In addition to Dr. El Kosheri’s family and the members of his law firm, the event was attended by about 140 participants from Egypt, Italy, Jordan, Switzerland, the UAE, and the USA. Participants law practitioners from various law firms, university professors, members of the Court of Cassation, the Administrative Prosecution, the State Lawsuit Authority, the Cairo Court of Appeal, the Ministry of Justice, the Egyptian Council for Foreign Affairs, the National Youth Council, and the New Urban Communities Authority. 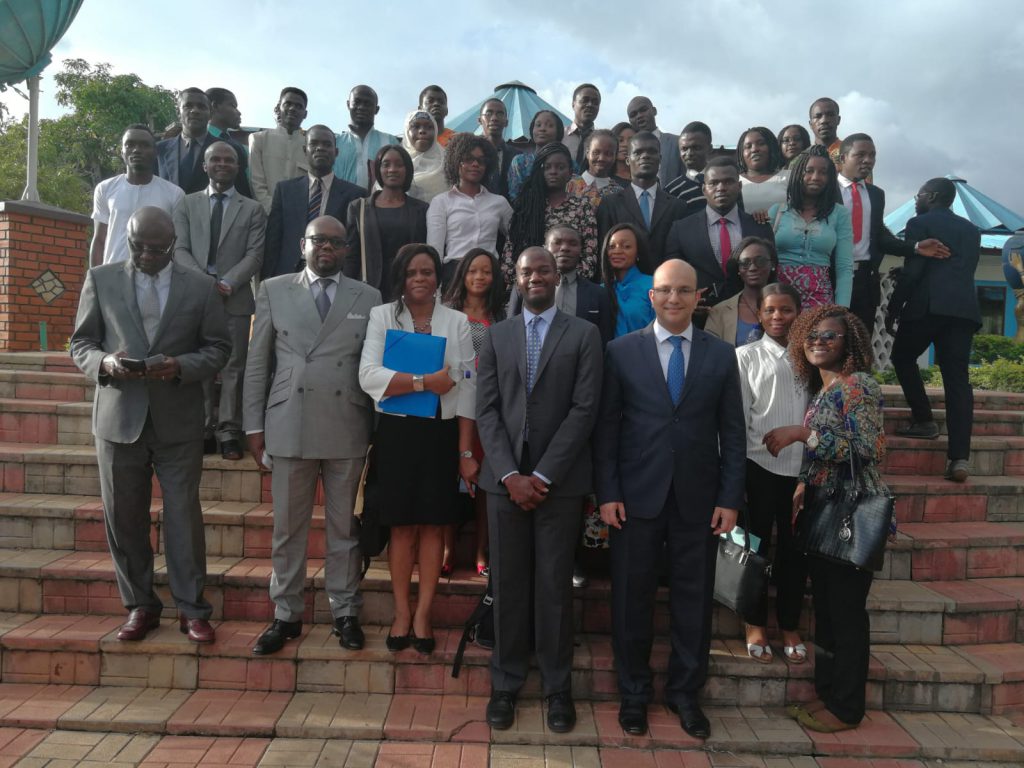 Introduction to International Commercial Arbitration under the CRCICA and PCA Rules, at the “Institut des Relations Internationales du Cameroun”(IRIC) 25 May 2018

On 25 May 2018, Dr. Selim gave a lecture on the role of the CRCICA in promoting international arbitration in…
Read more 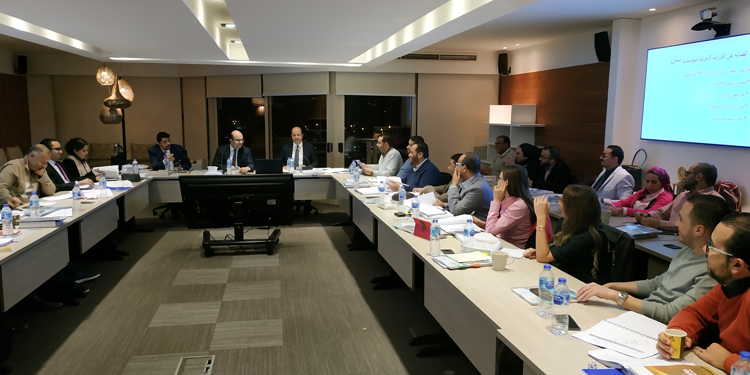 The Third Course on Comparative Commercial Arbitration: Theory and Practice 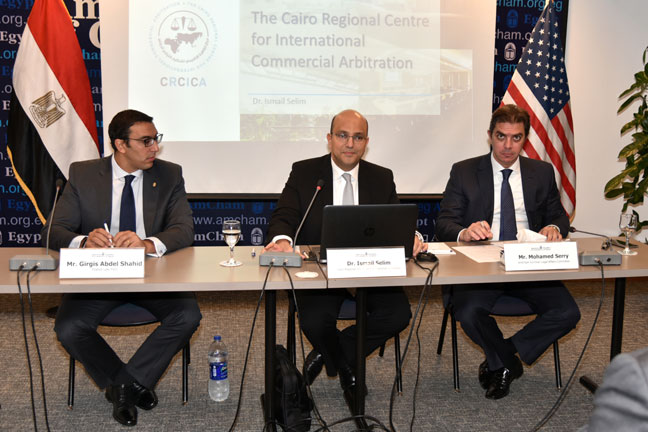 On 16 January 2018, Dr. Selim was the guest speaker of an AmCham Egypt Seminar on: “Guidelines for Drafting and…
Read more