CRCICA’s Director Dr. Ismail Selim spoke at the Fifth SOAS Arbitration in Africa Conference titled: “Best Practices in Arbitration and ADR in Africa”, held at the International Convention Centre, Arusha in Tanzania from 12 to 14 February 2019. CRCICA was a sponsor and a media partner of this event, organized by the SOAS University of London, African Institute of International Law (AIIL) (Arusha), Bannaga & Fadlabi LLP (Sudan). 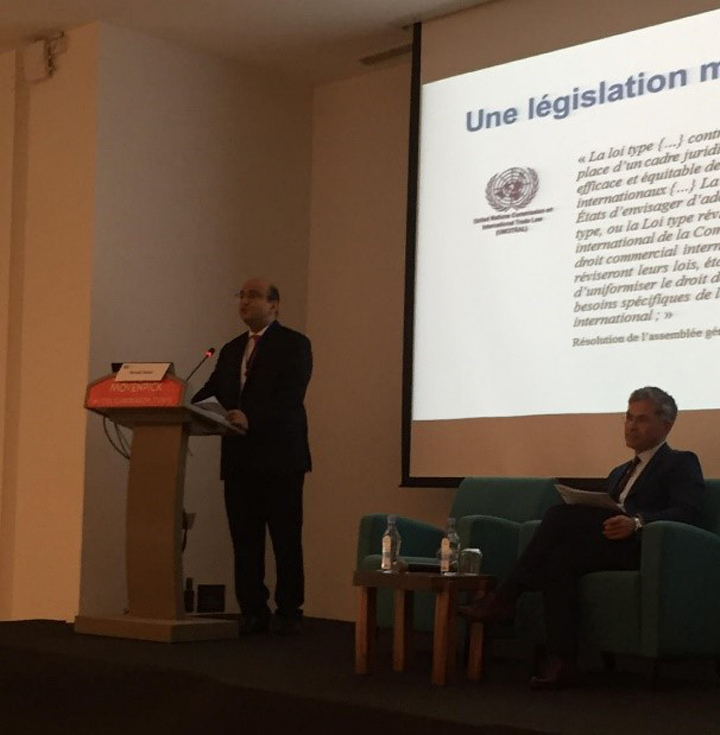 Dr. Ismail Selim, The Director of CRCICA, was invited to deliver the opening speech of the Maghreb’s Day of International…
Read more 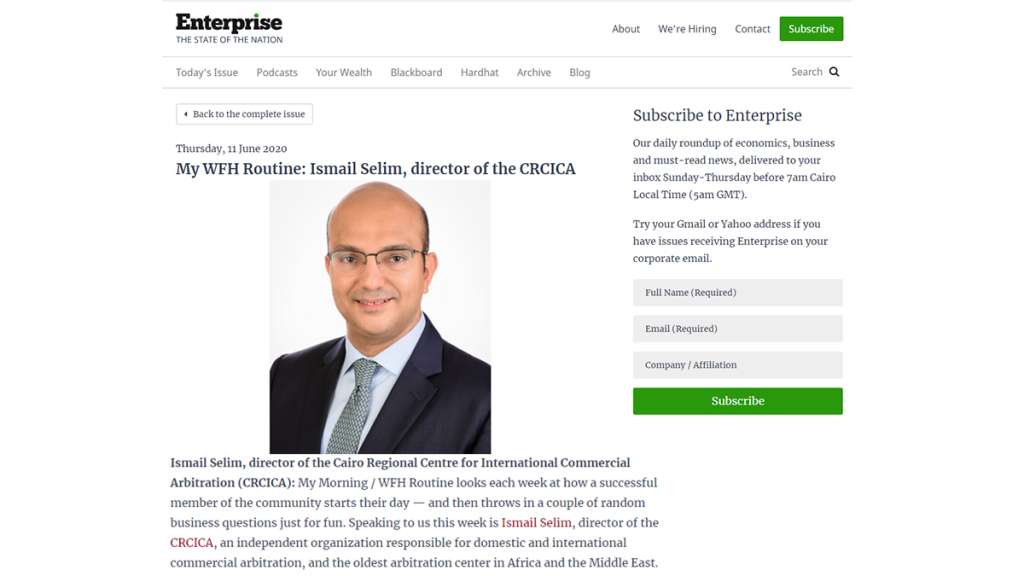 On 11 June 2020, Enterprise published an interview with CRCICA’s Director Dr. Ismail Selim, within a regular series titled “My…
Read more 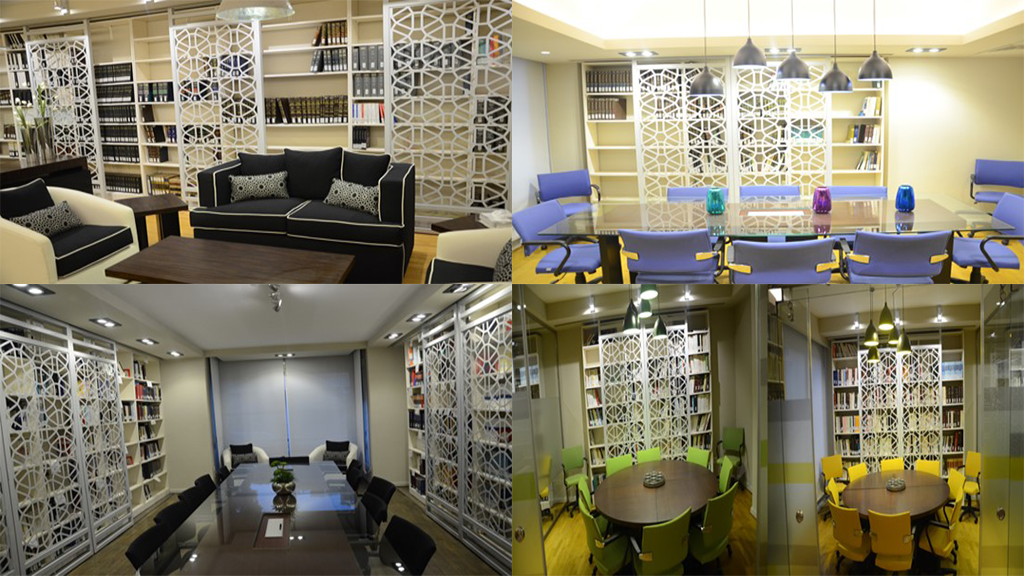 During the recent months, CRCICA witnessed a new phase of its Library’s Digitization project to be more responsive to the…
Read more