Egypt was selected to be the starting point of the 5-year project, and the first country outside Europe to be studied in this important research. During the first week of November 2018, CRCICA hosted a series of interviews conducted by Tony Cole, JAMS arbitrator and reader in arbitration and investment law at Leicester Law School, and Joshua Karton, associate professor and associate dean at the Queen’s University Faculty of Law in Canada, with Egyptian arbitration practitioners. The interviews were conducted as part of the Research Project into “the Social and Psychological Underpinnings of Commercial Arbitration in Europe,” conducted by University of Leicester Law School, funded by the UK Economic and Social Research Council and supported by the Chartered Institute for Arbitrators. This project is reported to be the “biggest empirical research project yet to be undertaken in the field.”

Following the end of the interviews, CRCICA hosted and organized, on 8 November 2018, a seminar titled “The Social Underpinnings in Arbitration”. The speaker was Dr. Joshua Karton, Associate Professor and the Associate Dean for Graduate Studies and Research at Queen’s University, Kingston, Canada. At the onset of the event, Dr. Karton commented on the results of the interviews conducted in Cairo: “What we found here (in Egypt) is a very globalized arbitration community even among people who never practiced outside Cairo. The most surprising thing is how much what we saw here is similar to what we expect to see in Paris, London, and New York and other really larger arbitration centres.”

The presentation of Dr. Karton titled: Sociological Insights for International Arbitration Practice focused on the role of “Legal Culture” and its impact on international arbitration and on the decisions of arbitrators. Dr Karton also approached the impact of Legal Culture on arbitration. He noticed that despite some “cultural clashes”, there is an international trend towards harmonization. Dr. Karton also focused on the central role that CRCICA plays in the arbitration community, stating that “what we did find here in Egypt is that CRCICA is very much a hub, the visual metaphor in the centre of the wheel, when we spoke to different law firms, different practitioners, and different kinds of industry groups.”

Attendees were from Egypt, the United Kingdom and the United States of America and had various backgrounds and professions, including law firms, universities, banks, telecommunications sector, construction and engineering industry as well as members of the Ministry of Education. 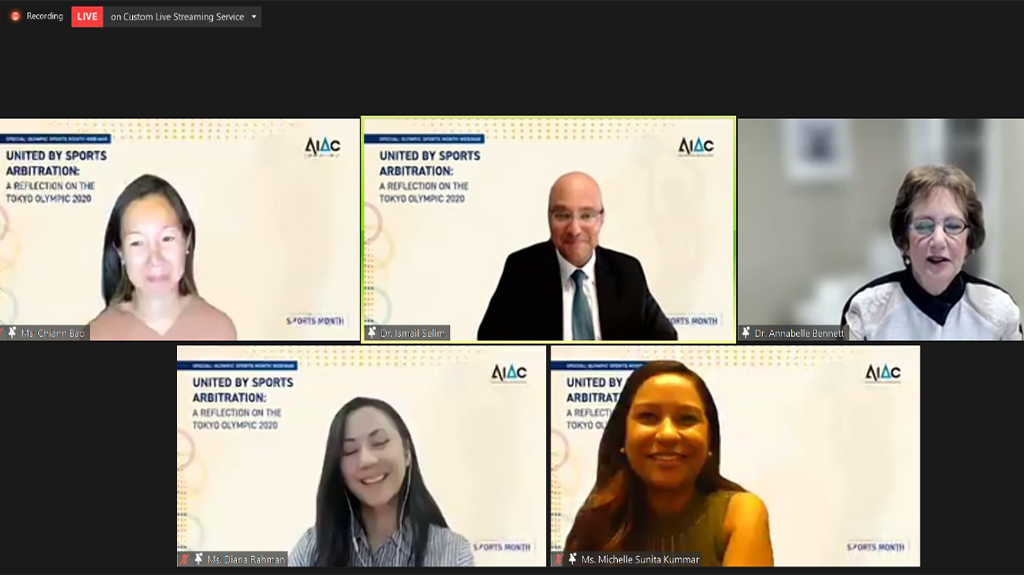 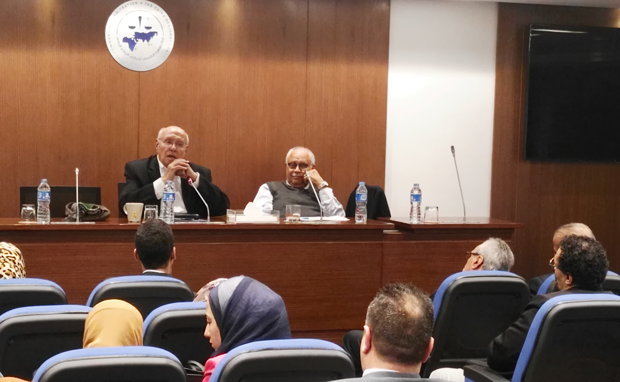 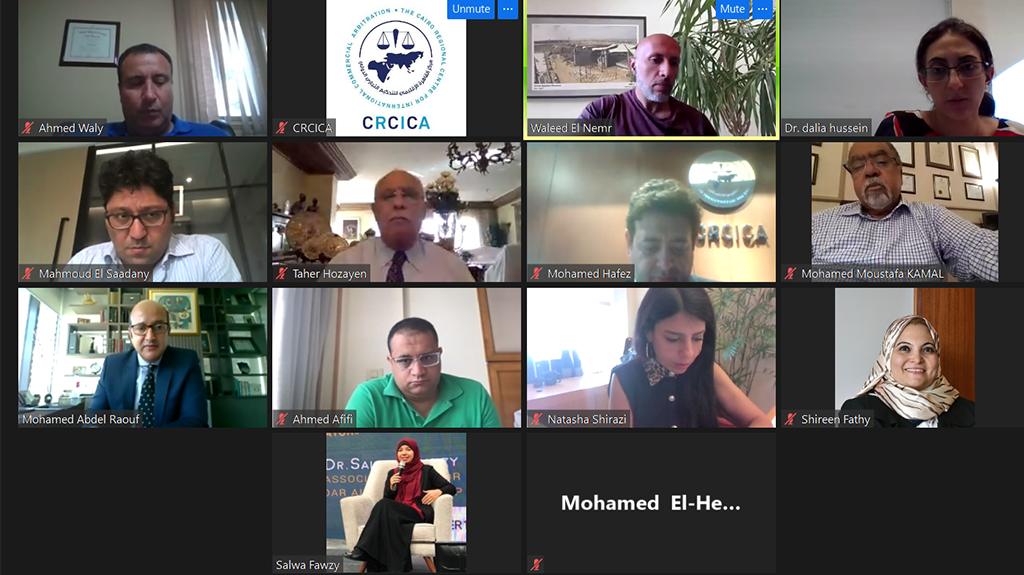 The second Committee Meeting of the CIArb Egypt Branch was conducted virtually on 7 July 2021.  Members approved the Agenda…
Read more