Within the framework of strengthening CRCICA’s ties with China, CRCICA contributed to and supported the Chinese European Arbitration Centre (CEAC) 10th Anniversary Conference on “China’s Belt and Road Initiative: Opportunities and Challenges for International Dispute Resolution and Contracting” held on 13-14 September 2018, Hamburg, Germany. The conference was meant to analyze the economic impact of China’s Belt and Road Initiative (BRI) and how to build bridges to overcome the diversity of legal systems, both from a contractual (substantive) perspective and from an arbitration law perspective.

Panel 2 posed a vital question: What Do Arbitration Institutions Offer to BRI-Arbitration? CRCICA’s offerings were elaborated through Dr. Selim’s speech on the role of CRCICA in supporting the BRI especially after entering into a Belt and Road Arbitration Initiative Agreement in May 2017 as the institutional representative of Africa with the Beijing International Arbitration Centre (BIAC) and the Asian International Arbitration Centre (AIAC) (the-then Kuala Lumpur Regional Centre “KLRCA”). The signing of the Agreement was followed by a number of related activities inside and outside Egypt, the most significant of which was CRCICA’s Conference: “The Belt and Road Initiative: Economic Legal Landscape and Dispute Settlement” held in December 2017 in Cairo.

Through his speech, Dr. Selim focused on the suitability of the CRCICA Arbitration Rules for disputes involving Chinese parties and referred to Wolters Kluwer 2012 Publication on China-Africa Dispute Settlement praising CRCICA’s “elaborate structure” which makes it a good choice for China-Africa dispute management. The authors interestingly observed that “11% of the cases filed (involving foreign parties during the reported period) involved at least one Chinese party, which is second only to parties from Germany”. The speech was very well received; according to Eng. Aisha Nadar of Advokatfirman Runeland in Stockholm and member of the FIDIC Board, it was extremely capturing: “of particular interest was CRCICA’s history of development in line with the development of East/West trade”. According to her, “there was agreement that CRCICA’s location contributes to its attraction as a venue for related dispute resolution in connection with Belt and Road projects.” 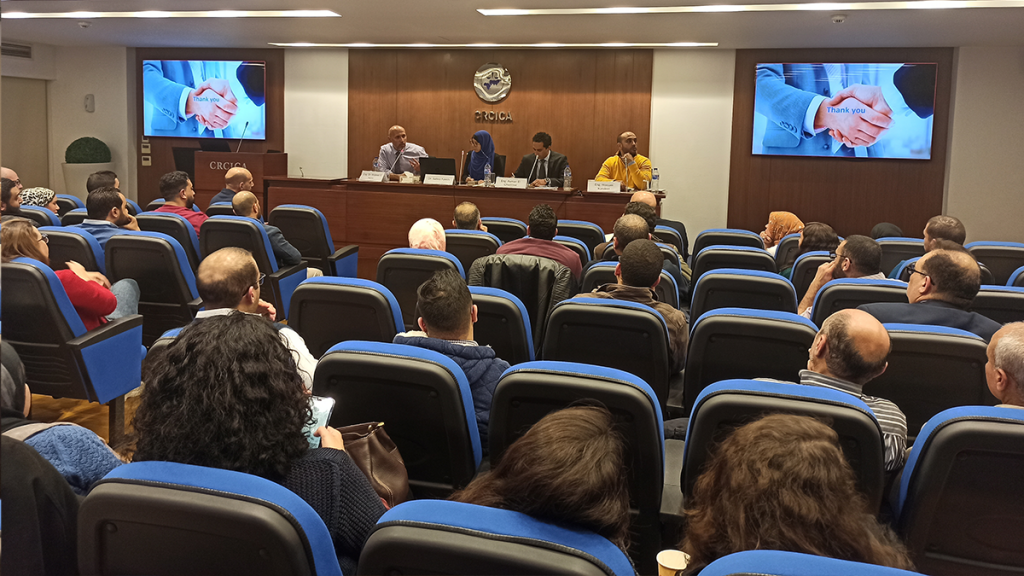 Seminar on: The Art of “Claimsmanship” in the Construction Industry

On 16 December 2019, the CIArb Egypt Branch organized jointly with CRCICA a seminar titled "The Art of Claimsmanship in…
Read more

CRCICA at the Dubai Arbitration Week

For the first time, CRCICA co-organized and sponsored two events at the Dubai Arbitration Week (11-15 November 2018) hosted by…
Read more 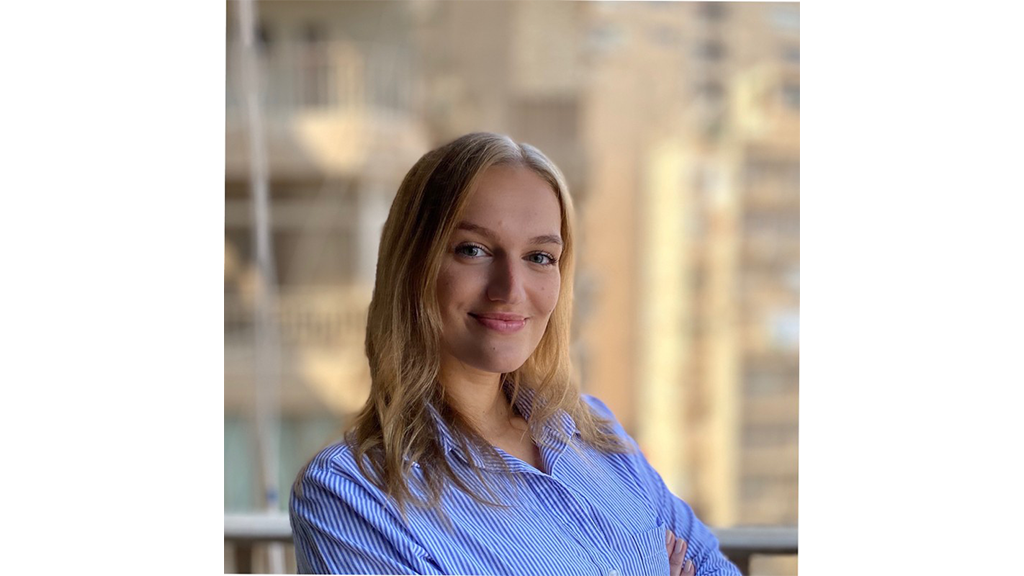