Dr. Mohamed Hafez (Counsel and Legal Advisor to the Director of the Cairo Regional Centre for International Commercial Arbitration “CRCICA”) was amongst the invited guest speakers at the Forum. 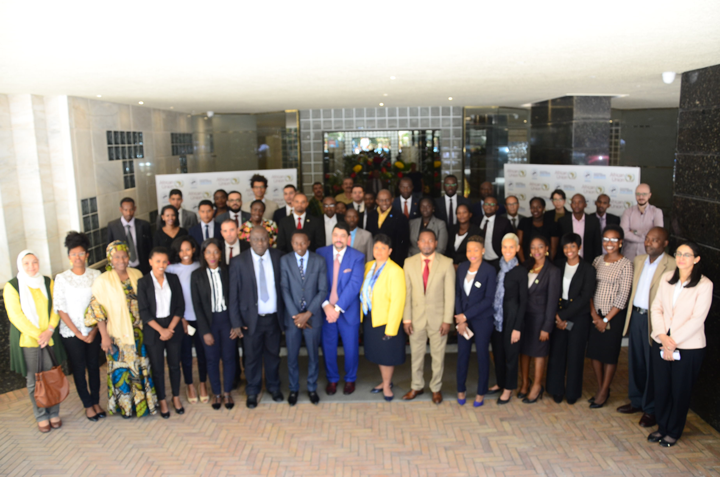 During the week of 13-17 May 2019, CRCICA hosted and co-organized a Training Course on “the Settlement of Disputes: The…
Read more 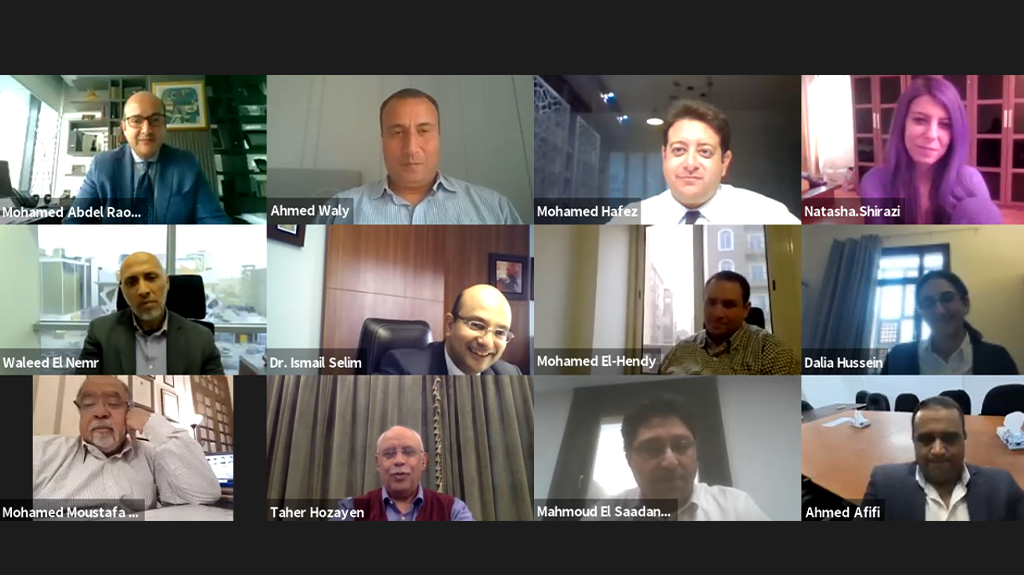 The first Committee Meeting of the CIArb Egypt Branch was conducted virtually, following the AGM, on 6 April 2021. Prof.…
Read more 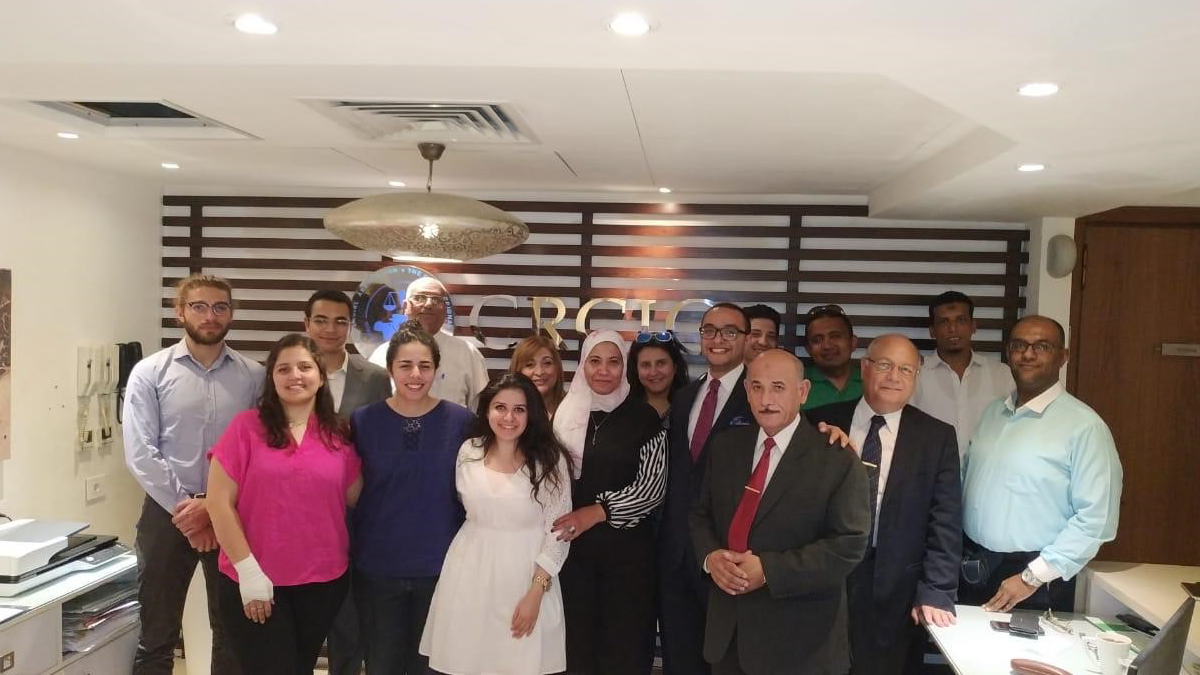 From 1st June to the end of July 2019, Mr. Alexis Pavier has accomplished his internship program at CRCICA. Mr.…
Read more