History manifested: ICCA manifests the History of CRCICA: The 1979 Exchanged letters behind CRCICA

In a special supplement to its July 2018 Newsletter, ICCA issued Dr. Ismail Selim’s historic article: “The 1979 Exchanged letters behind CRCICA”. The Article demonstrates the historical background of the agreement reached in 1979 through ‘Exchanged Letters’ between AALCC ( now AALCO ) and the Egyptian Government to establish the Cairo Regional Centre for International Commercial Arbitration within the framework of AALCC’s visionary scheme to establish notable arbitral centres in Asia and Africa similar to existing ones in Europe and America.

It also documents significant milestones in the history of CRCICA beyond the 1979 edge revealing AALCC’s significant defense of Egypt as the host country after Saddam Hussein’s attempt to relocate the Centre to Iraq between 1980 and 1983. In a historically visionary memorandum annexed to the Exchanged Letters, AALCC stated “the regional centres should be located in well-known centres of commerce and industries and in countries where the independent functioning of the Centre can be assured …”.

The 1979 Exchanged Letters reflected AALCC’s vision and detailed a number of functions subsequently entrusted to CRCICA including the hosting of ad hoc proceedings and a recommendation to provide hearing services to cases administered under the rules of existing arbitral institutions located outside the region. Such a visionary approach was developed later; as the Centre administers a vast majority of cases under its rules, it remains providing administrative services to ad hoc proceedings and hosting hearings pertaining to cases filed under the Rules of other arbitral institutions. Today, CRCICA hosts the sole alternative hearing centre of the Court of Arbitration for Sports (CAS) in Africa and has entered into a cooperation agreement with the PCA, whereby cases administered by the PCA can be heard at CRCICA.

According to the 1979 Exchanged Letters, following the expiration of a 3-year experimental period, CRCICA “will then have its governing body composed of representatives of the region...”. Today, 80% of CRCICA’s Board of Trustees are from the Afro-Asian region and the remaining 20% are from Europe – highlighting that, although based in Egypt, 75% of members are non-Egyptian.

The Memorandum annexed to the 1979 Exchanged Letters also suggested the creation of an advisory panel. Currently, the Advisory Committee of CRCICA plays a pivotal role. It is composed of eminent African, Asian and other international experts to carry out important functions such as decisions on challenges to and removal of arbitrators.

The article also approached the Exchanged Letters of 1983 and 1986 as well as the Headquarters Agreement concluded between AALCC and Egypt in 1987 granting CRCICA the permanent status of an international non-governmental organization endowed with all necessary privileges and immunities. Such a status, ensuring CRCICA its independent functioning, had already been planned in the 1979 Exchanged Letters.

In conclusion, the article paid tribute to Mr. B. SEN, then Secretary General of AALCC, for implementing this visionary approach to establishing secure regional commercial arbitral institutions. 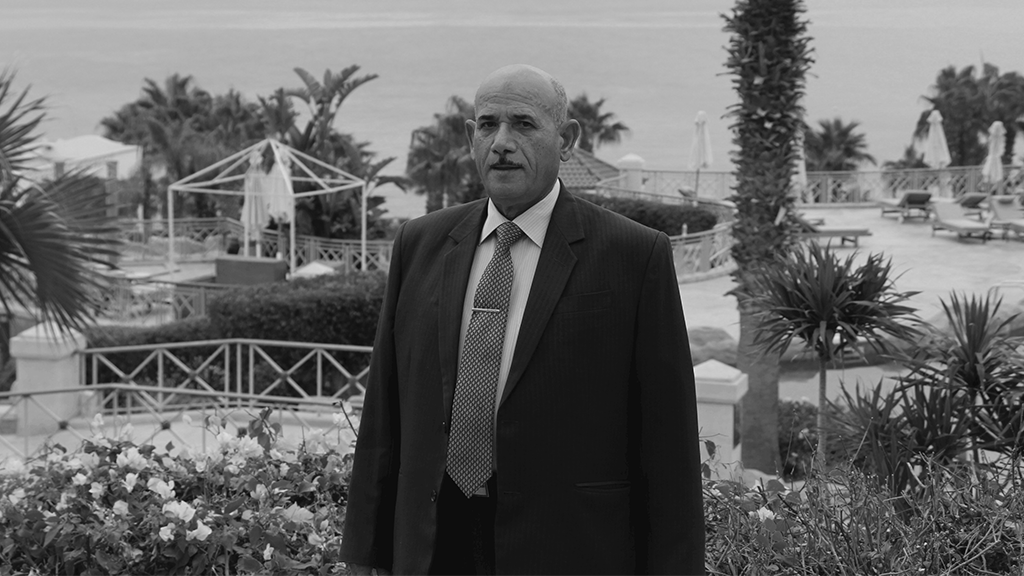 Introduction to Delay Analysis Methods in the Construction Industry

On 29 September 2018, the CIArb Cairo Branch in cooperation with CRCICA organized a training course on: “Introduction to Delay…
Read more