In addition to the foregoing,  Dr. Selim shed light on the diplomatic immunity of arbitral institutions to prevent undue influence as well as abusive recourse by losing parties.  He has also outlined CRCICA’s Headquarters Agreement of 1987 which has endowed the CRCICA with immunities and privileges ensuring its independent functioning. Dr. Selim has also referred to the Decision of the Cairo Court of Appeal dated 6 June 2012 which has confirmed CRCICA's judicial immunity based on its status as an international organization 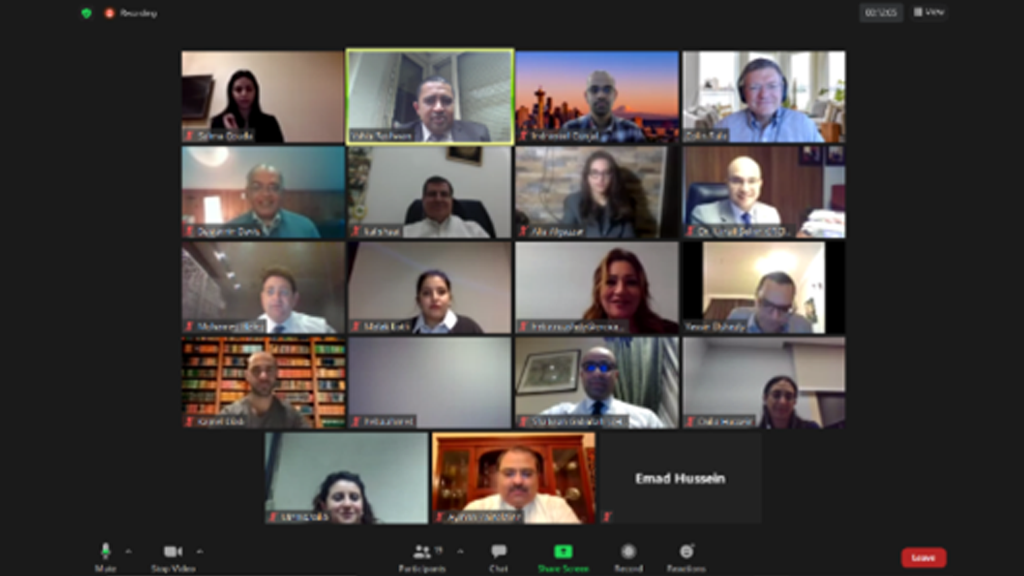 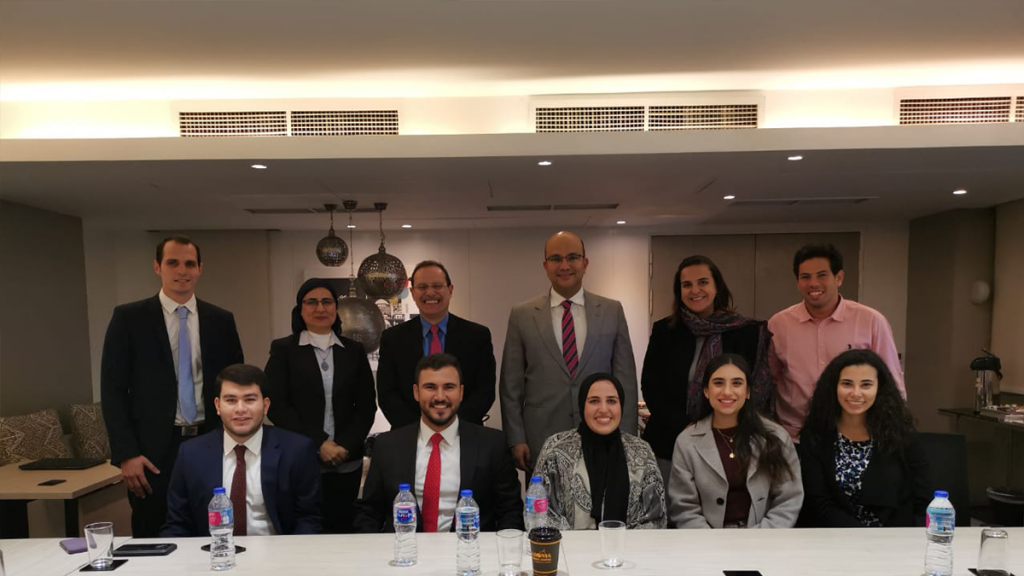 On 9 December 2019, CRCICA hosted a presentation to the students of the graduate class at AUC, addressed ’ Legal…
Read more