Ms. Rabab Yasseen, Member of the CRCICA Advisory Committee and Partner at Mentha Avocats in Geneva, has attended the UNCITRAL Working Group III session in Vienna, which took place 14-18 October 2019, attended by some 54 member States, 40 observer States and 67 observer organizations.

At the outset of the session, the WG heard an oral report of the 3rd Inter-sessional Regional Meeting on ISDS Reform, held in September 2019 in Conakry, Guinea, co-organized by: the Ministry of Investments and Public-Private Partnerships of the Republic of Guinea, the International Organization of La Francophonie (OIF) and UNCITRAL. The Meeting was well attended, while the panels covered recent developments and initiatives in Africa, as well as options for ISDS reform.

This WGIII session considered the following reform options: 1) multilateral advisory center and related capacity-building activities; 2) code of conduct; 3) third-party funding. In addition, the WG discussed the proposal for the development of a multilateral instrument on ISDS reform and the preparatory work to be conducted by the Secretariat for the forthcoming sessions.

Establishment of an Advisory Center; Code of Conduct and Third Party Funding for ISDS

General support was expressed for establishing an advisory center on ISDS, which could address some of the concerns identified by the WG, such as those with respect to the cost of the proceeding, correctness and consistency of decisions as well as access to justice, and could also contribute to enhancing transparency in ISDS.

The WG undertook preliminary consideration of questions regarding the establishment of an advisory center, mainly i) the potential beneficiaries; ii) the scope of services; and iii) its financing. On the issue of beneficiaries, whether only States would benefit would require more information and analysis. As to the scope of services to be provided, the following issues were deemed to provide a good basis for discussion: assistance in organizing the defense, support during the proceedings including in the selection and appointment of arbitrators; general advisory services as well as capacity-building and sharing of best practices. It was stressed that the resources available to the advisory center would inevitably define or limit the scope of services that could be provided. As to the possible structure and financing, it was suggested that the advisory center could be financed by its member States and through voluntary contributions. It was also suggested that a fee could be charged to users.

It was further suggested to consider means to ensure that the advisory center remained independent, impartial and non-political and to also address issues of professional responsibility and reliability; issues of confidentiality and handling of information obtained by the advisory center could also be addressed.

As to the regional scope of its services, it was also suggested that a single advisory center would be able to provide services globally. Suggestions were also made to possibly consider the establishment of regional advisory centers which would likely broaden the geographical reach.

General support was expressed for developing a code of conduct for ISDS tribunal members. It was recognized that a code of conduct could address some of the concerns identified by the WG, most importantly the apparent lack of independence and impartiality of ISDS tribunal members, which often gives rise to criticism about the legitimacy of the ISDS system. As to the possible content of a code of conduct, it was noted that the requirements including independence and impartiality (including double-hatting), issue conflict, integrity, diligence and efficiency, confidentiality, competence or qualifications, and disclosure could constitute the main elements.

While the necessity of regulating double-hatting was shared, it was also noted that a balance should be sough between restricting double-hatting and ensuring an adequate pool of qualified arbitrators which would also contribute to addressing the lack of diversity in gender, geography, age group and ethnicity. It was also stated that any regulation on double-hatting should not unduly limit parties’ autonomy to make appointments.

It was further suggested that a code of conduct could also address the following aspects: i) clear language on the principles or core values so that it would be purpose-based; ii) issue conflicts, which could take into account existing studies on the topic; iii) relationship between ISDS tribunal members and disputing parties; iv) repeat appointments; v) limitations on the number of cases to which an arbitrator can take part and on the number of cases for which an arbitrator could be appointed by a specific party or law firm; vi) confidentiality and the survival of obligations after the proceedings; vii) competence and the need to ensure that too stringent qualification requirements would not result in narrowing the list of potential arbitrators; viii) rules that would deter false and undue accusations against arbitrators on their independence and impartiality; and ix) standardized feed for arbitrators.

Throughout the deliberations, it was stressed that an enforcement mechanism would constitute a key component of a code of conduct and there was support for a mechanism which would ensure compliance with its standards.

Concerns previously expressed with regard to third party funding (TPF) were reiterated; i) those regarding the impact of TPF on the proceeding (including conflicts of interest arising out of TPF; impact of TPF on costs and on security for costs, disclosure of information to third party funders not subject to confidentiality obligations, control or influence of third party funders over the arbitration process, negative impact on amicable resolutions of disputes and the availability of TPF mainly for investors) and ii) those regarding the impact of TPF on the ISDS system as a whole (including the increase in the number of ISDS cases, in frivolous claims as well as in the amount of damages claimed, the underlying rationale for providing protection to foreign investors and the right of States to regulate).

It was generally felt that the existence of TPF and the identity of the third party funder should be disclosed at an early stage of the proceedings or as soon as the funding agreement was concluding, and that this requirement should continue throughout the proceedings. It was further suggested that not only the identity of the funder but also that of any ultimate beneficial owner of the funder should be disclosed. It was also generally felt that non-compliance with disclosure obligations should lead to sanctions, in order to ensure the effective enforcement of those obligations.

The Commission having decided to allocate an additional week to the WG, the next session of WGIII was held in Vienna from 20-24 January 2020. This 39th session would be allocated to consider the following reform options: i) stand-alone review or appellate mechanism; ii) standing multilateral investment court; and iii) selection and appointment of arbitrators and adjudicators.

Following this WGIII session, the UNCITRAL and ICSID issued a “Draft Code of Conduct for Adjudicators in Investor-State Dispute Settlement” that is now available at the following link: 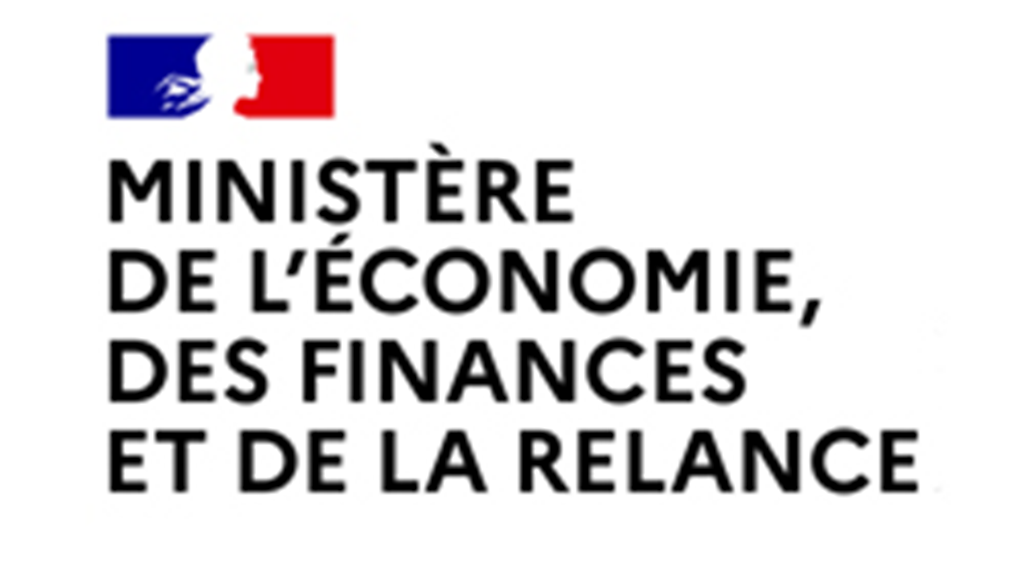 CRCICA contributes to the Newsletter of the French Ministry of Economy, Finance, and Economic Recovery